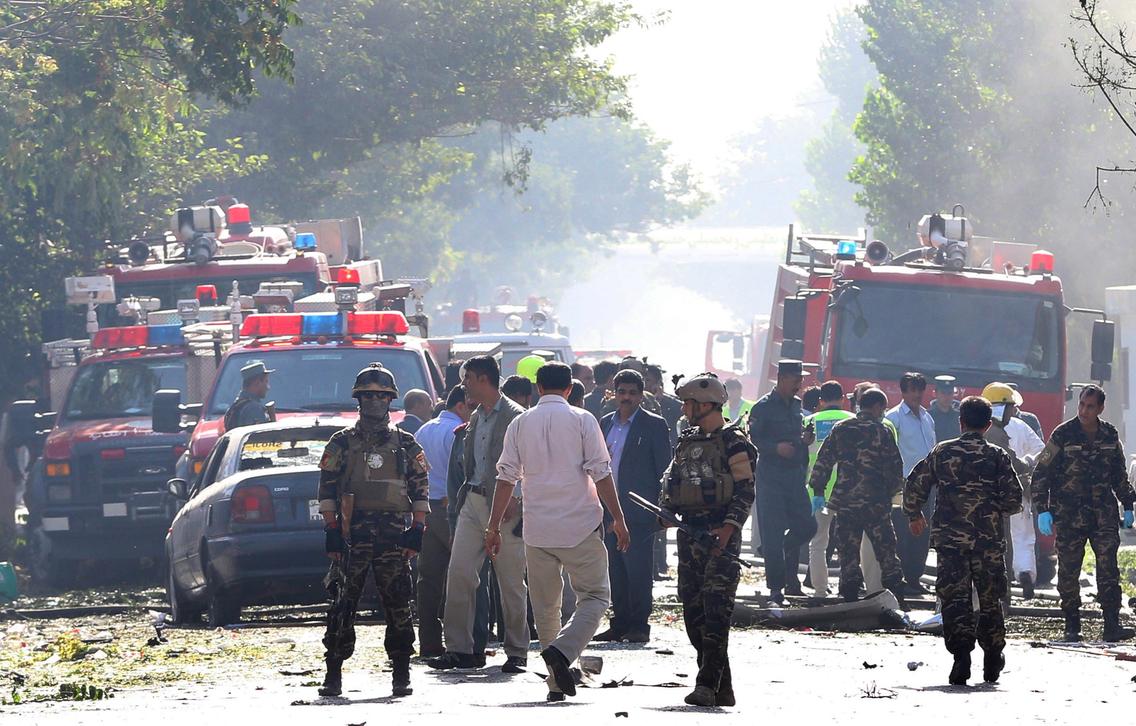 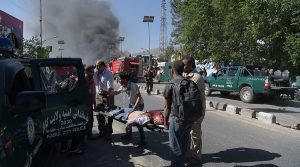 Two blasts hit the Afghan capital Kabul on Monday, killing at least 21 people, including a photographer for French news agency AFP. The photographer, Shah Marai, was among a group of journalists caught in the second explosion as they were reporting on the initial blast.

The attacks came just a week after a blast at a voter registration centre killed 60 people, in the wake of warnings by security officials against the risk of increasing attacks ahead of parliamentary elections planned in October.

Monday’s first explosion in the Shashdarak area close to buildings of the NDS intelligence service was followed by one outside the ministry of urban development and housing, just as people were entering the government office.

Four people were killed and five injured in the first explosion, said Najib Danish, a spokesman for the interior ministry, adding that authorities had despatched ambulances to the incident sites.

Soon after, a second explosion took place beside journalists who had gathered to cover the first blast, killing or wounding a number of photographers and cameraman, Reuters witnesses said.

Agence France-Presse’s chief photographer in Kabul, Shah Marai, was killed in the blast, the agency confirmed in a Twitter message.

A Reuters photographer was slightly hurt by flying shrapnel.

A spokesman for the ministry of public health put the total toll at 21 dead and 27 injured.

Taliban militants, fighting to restore their version of strict Islamic law to Afghanistan, announced their usual spring offensive last week and there has been heavy fighting in several areas of the country since.

Hundreds of people have been killed and wounded in a series of high-profile attacks in Kabul since the beginning of the year, despite President Ashraf Ghani’s offer in February for peace talks “without preconditions”. 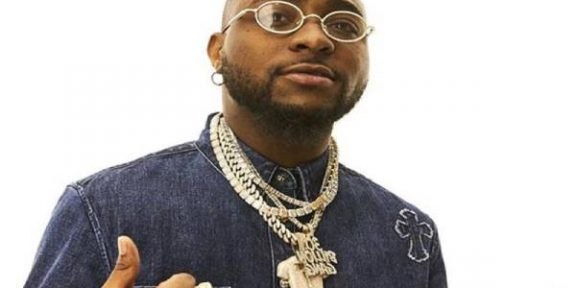 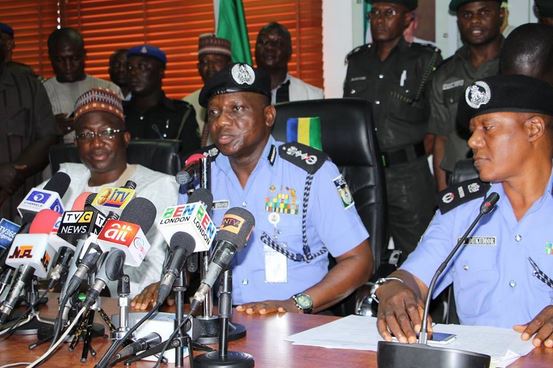 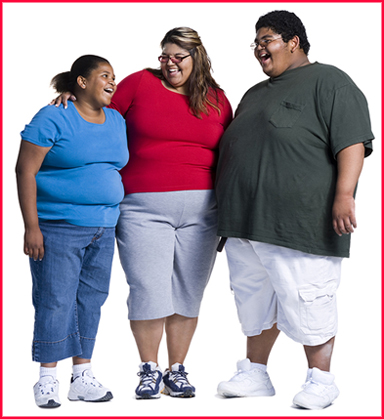 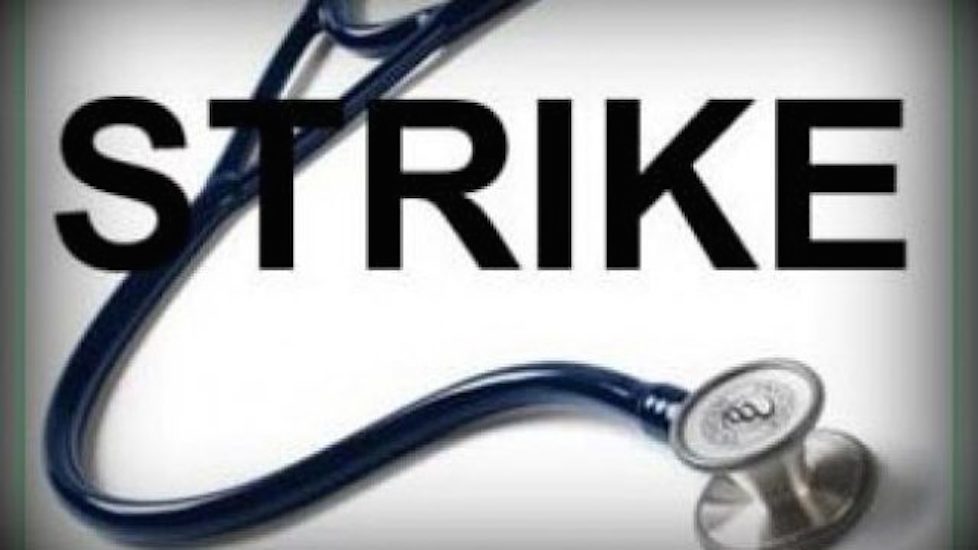 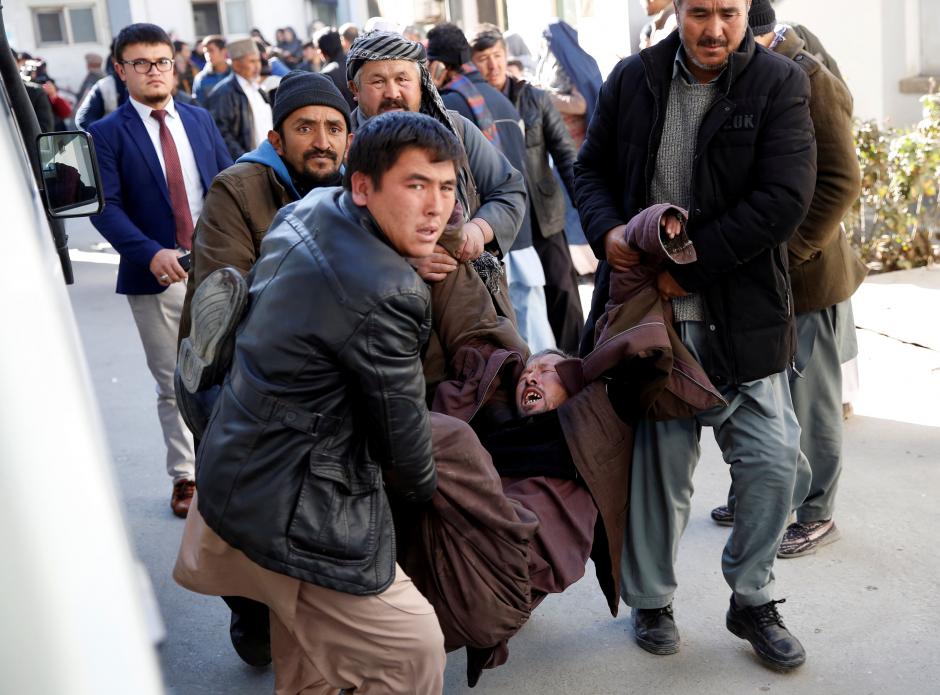 A suicide attack on an office of the Afghan… 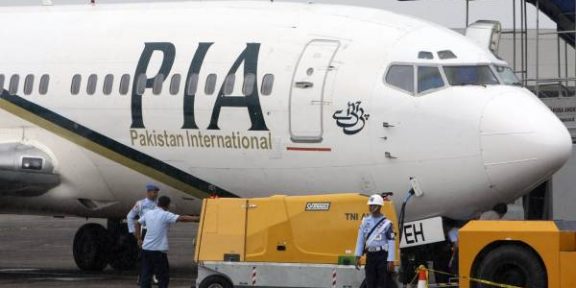 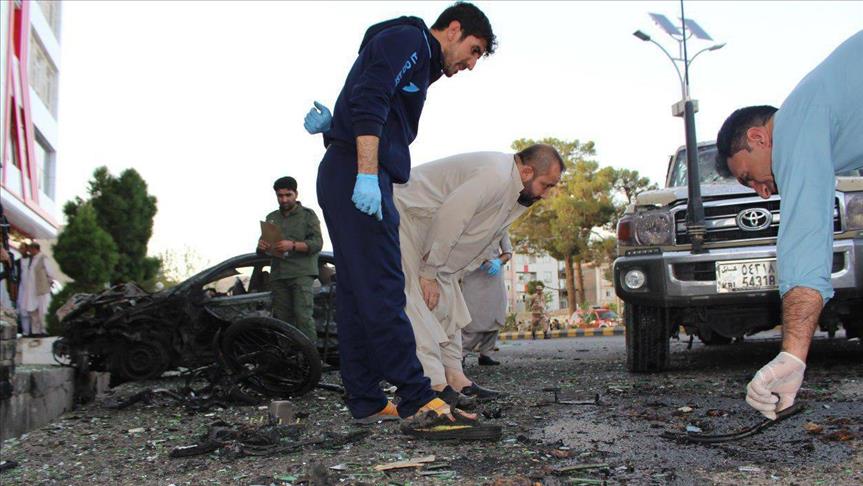 According to report from Afghan security…