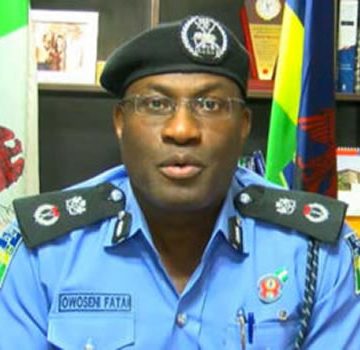 Benue Police have confirmed that the two police officers out of the four officers declared missing in an ambush have been found.

Benue police commissioner, Fatai Owoseni assures that the remaining two officers will be found as rescue efforts has begun.

Meanwhile, another officer who sustained gunshot wounds is undergoing treatments at a local hospital.

The police officers were returning from a confidence-building mission in some villages when suspected herdsmen opened fire on them near a remote town in Benue State.