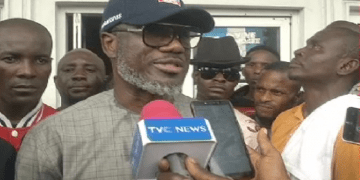 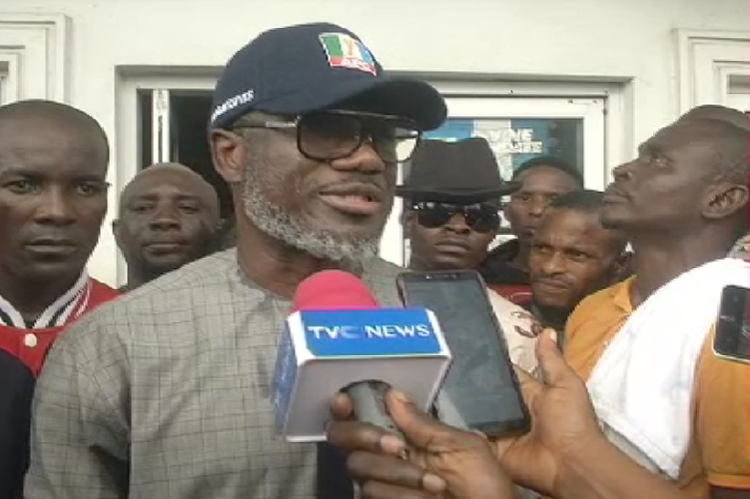 One of the top contenders for the ticket of the All Progressives Congress for the Bayelsa Central Senatorial Primary, Tiwei Orunimie said the direct primary mode adopted by his party is the best for a popular candidate to emerge.

The Former Chairman of Southern Ijaw Local Government area and grassroot politician addressed journalists shortly after a visit to the APC Secretariat in Yenagoa, the Bayelsa State capital.

Political activities are beginning to gear up in Bayelsa where the people are expected to choose their Senators for Bayelsa West and Central Senatorial Districts on the 31st of October.

On this day, one of the aspirants for the Bayelsa Central Senatorial District is visiting the Secretariat of the All Progressives Congress in the build up to the party’s primary billed for Thursday, the 3rd of September.

The former Local Government Chairman of Southern Ijaw and grassroot politician sees the contest as a family affair where the most popular will emerge as candidate.

Timipa Tiwei Orunimighe thanks the leadership of the party at the state and national levels for their support and in the promotion of the ideals of the party in Bayelsa.