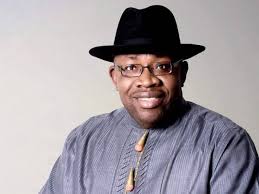 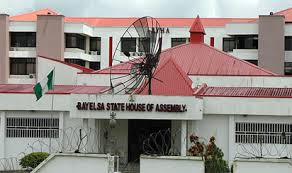 The Bayelsa State House of Assembly has dispelled a purported report from a national newspaper over plans to impeach Governor Seriake Dickson.

To further demonstrate the existing synergy and harmonious working relationship between the Legislature and the Executive, the state lawmakers have passed a Vote-Of-Confidence on the Bayelsa Governor.

Distancing themselves from the report, the Assembly members, including the three opposition party lawmakers described it as false, they had to put it to the test with a Vote-Of-Confidence.

Speaker of the House of Assembly Konbowei Benson gives reasons for the Vote-Of-Confidence passed on Governor Seriake Dickson.

In another sitting, the Bayelsa State House Of Assembly screened and confirmed the Chief Press Secretary to Governor Seriake Dickson, Daniel Iworiso Markson as Commissioner-designate.