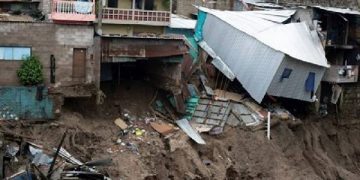 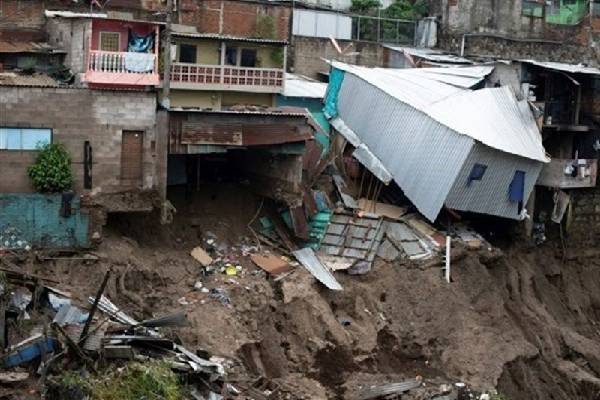 At least 14 people were killed when Tropical Storm Amanda made landfall in El Salvador, Central America, unleashing heavy rain, landslides and flash floods across the country on Sunday.

According to William Hernandez, Head of the Civil Protection Service, Amanda, the first named storm of the season in the Pacific, unleashed torrents of floodwater that tossed vehicles around like toys and damaged about 200 homes.

In neighboring Guatemala, officials said roads had been blocked by at least five landslides and some flooding was reported, but no evacuations were underway.

San Salvador Mayor Ernesto Muyshondt said 4,000 people have been evacuated in the capital.

The Mayor said that the government will have to divide its efforts to tackle this emergency alongside the COVID-19 epidemic.

The government has also lifted the restriction on people’s movement based on their identity card number so that people can buy medicines without the need to present their ID.

This emergency comes amid the COVID-19 epidemic, which has already overwhelmed El Salvador’s health system and claimed the lives of 46 people. 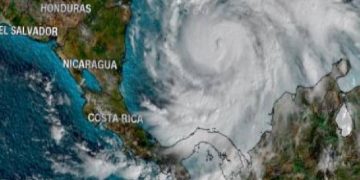