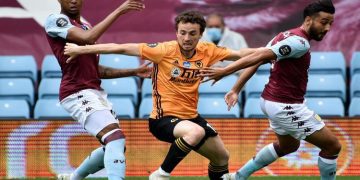 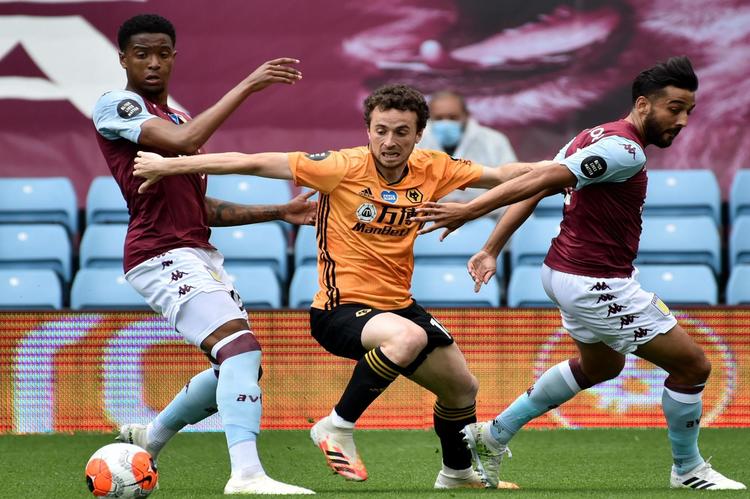 Wolverhampton Wanderers continued their push for European Football next season with a 1-0 away win at struggling Aston Villa.

Leander Den-docker score in the 62nd minute after a goalless first half with substitute Adama Traore injecting some pace into the team’s attack with the build up.

The win takes them to fifth on the table behind Chelsea and three points ahead of Man United who drop to sixth place with a game in hand.

Aston Villa will continue their relegation battle with six matches left for the season. 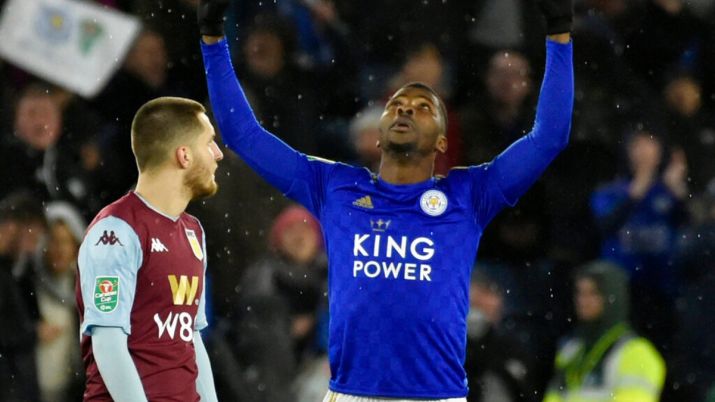 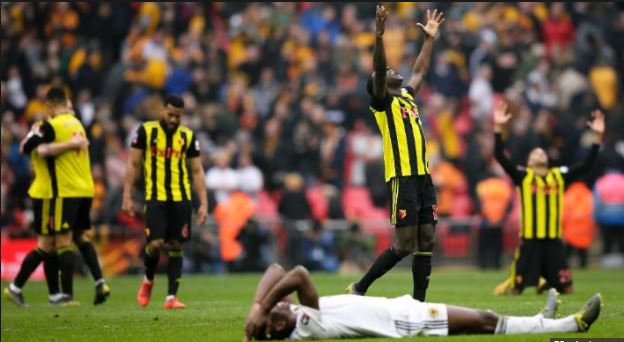 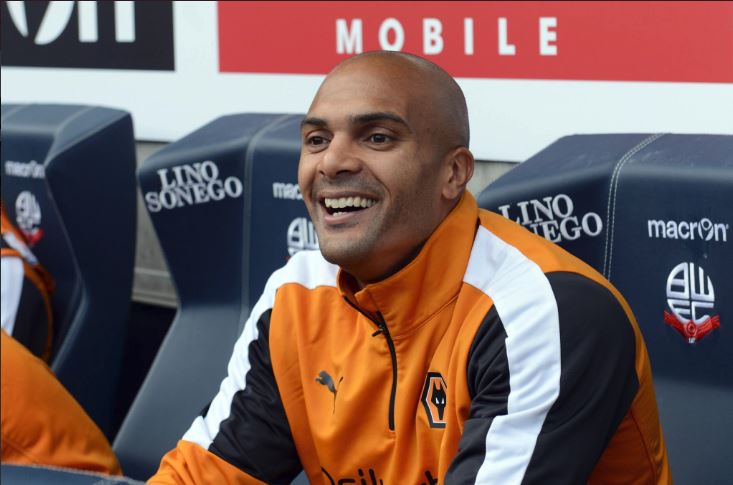