Officials say the three girls were on a mission to carry out suicide bombings at a crowded market in Gulak, before they were shot by soldiers and local vigilante.

They were intercepted at Bakin Dutse Village where villagers converge in their hundreds every Wednesday for the market day. 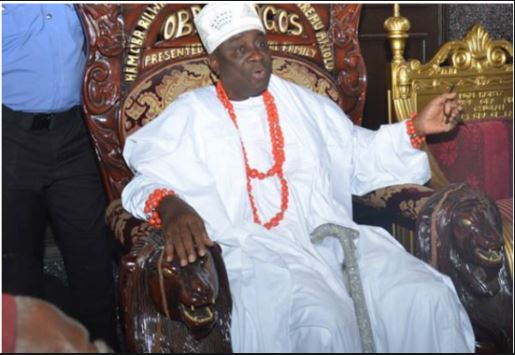 Just in: Court to decide rightful holder of the Oba of Lagos stool today 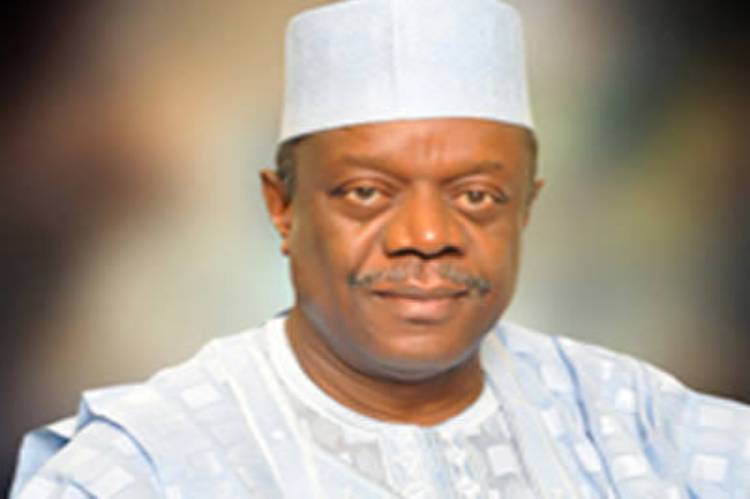 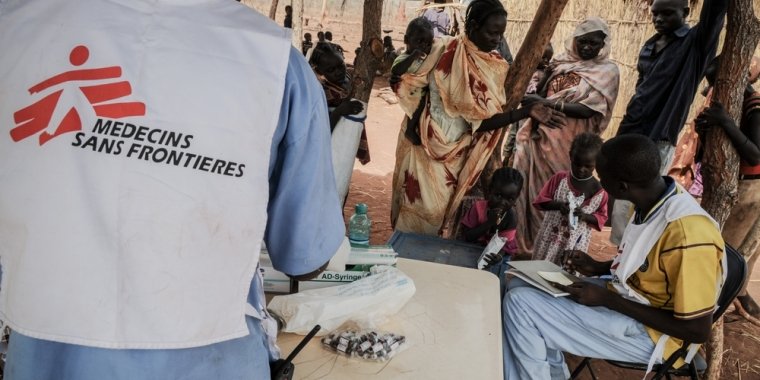 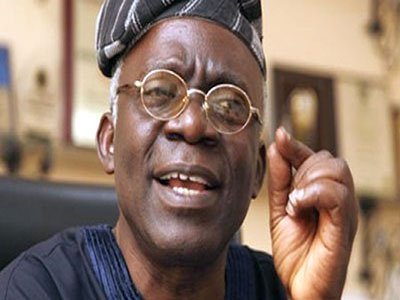 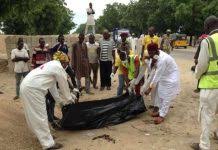 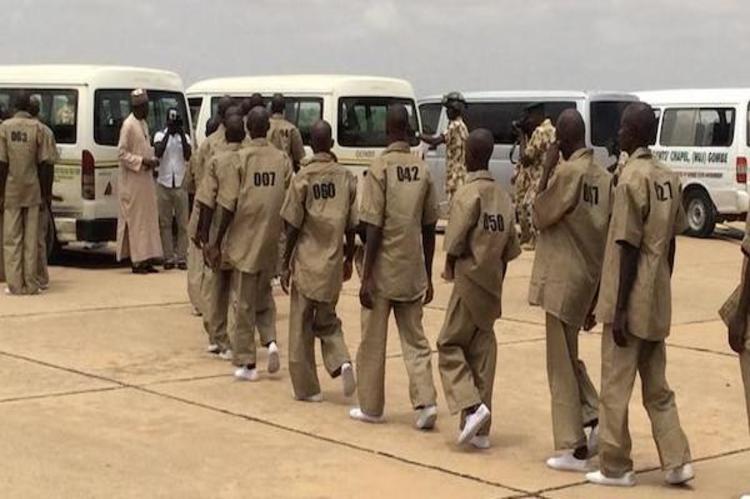 Parents of abducted and murdered Daciya…