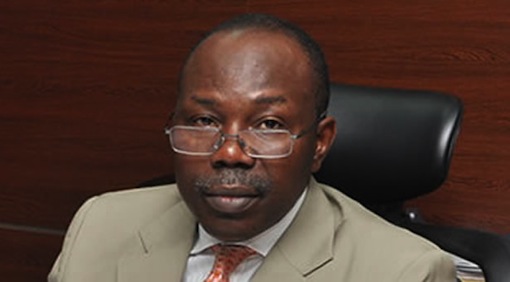 Aggrieved members of the All Progressives Congress from Mushin and Odi-Olowo have called for the removal of the party’s National Legal Adviser, Muiz Banire and his expulsion for anti-party activities.

Leader of the group, Femi Martins who led thousands of party faithful on a peaceful protest to the Lagos House, this Tuesday, submitted a petition to Governor Akinwumi Ambode and copied the Speaker of the state House of Assembly, Mudasiru Obasa containing seventeen atrocities allegedly committed by Banire.

Special Adviser on Communities and Communication to Governor Ambode,  Kehinde Bamgbetan who received the petition on behalf of the Governor noted that the party will follow the path of fairness and Justice by setting up a disciplinary Committee to hear Banire’s case, assuring that if found guilty, will face the consequences.