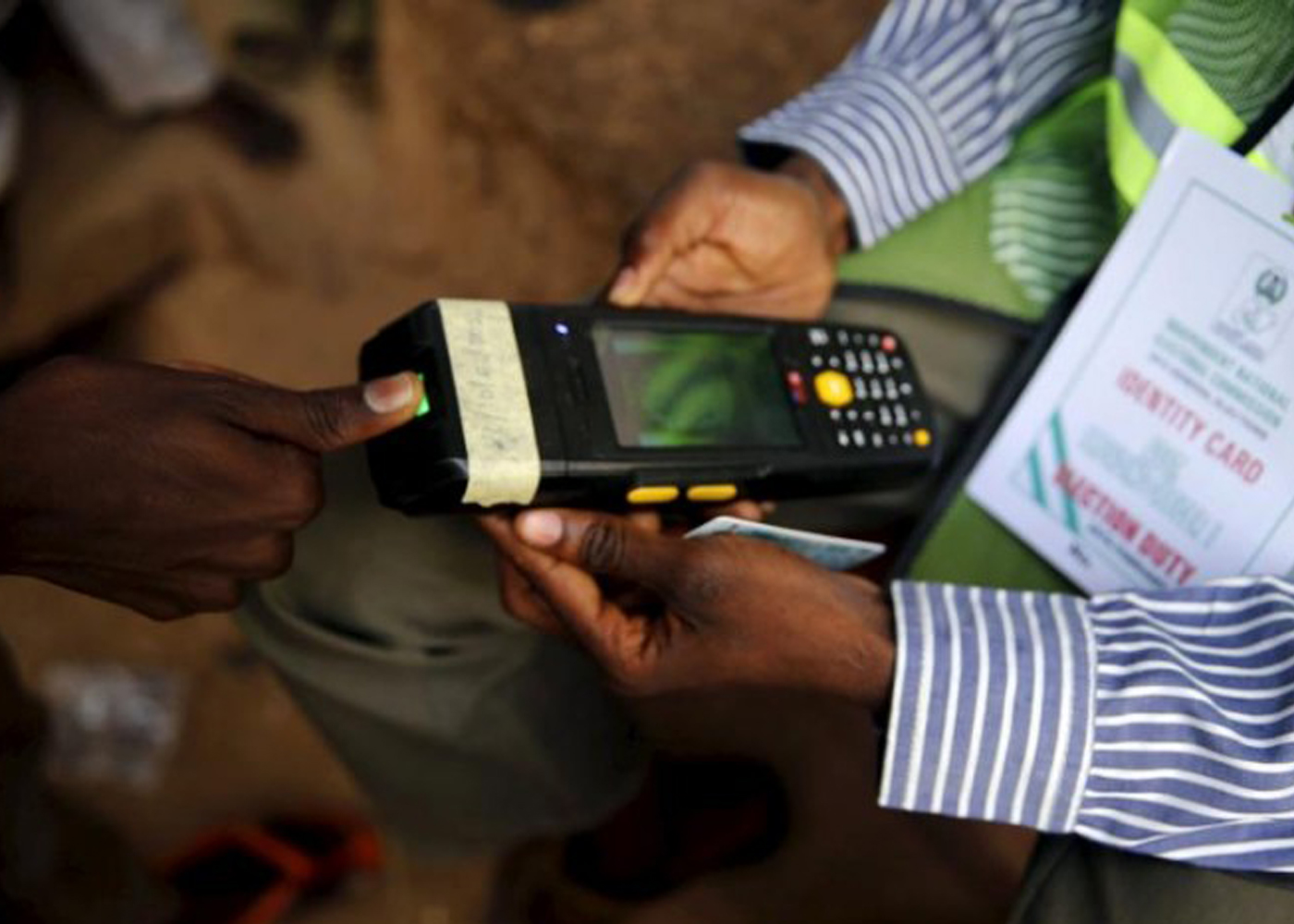 Residents of Anambra state are already choosing via the ballot box who will lead them for the next four years.

37 candidates are contesting in the Governorship election, among them is the incumbent governor, Willie Obiano of the All Progressive grand alliance.

Accreditation and voting in some local government started as early as 8 a.m although reports of card readers not working has been a common complaint.

Governor Obiano arrived at his polling unit at Eri Primary School Aguleri, to cast his vote, but also the card reader also didn’t recognize his thumbprint. He had to use an alternative to vote.

There was some confusion at Nsugbe , in Anambra state, as a suspected IBOB member arrested by the police.

Meanwhile, there were also complaints of the failure of the card readers and a few allegations of some people wanting to influence voters’ choice at the ballot.

But Election Observer, Nelson Ekujumi who monitored the process in Akwa South said the accreditation and voting have been going smoothly in all areas visited. He added that voters turnout has also been impressive with women taking the lead.