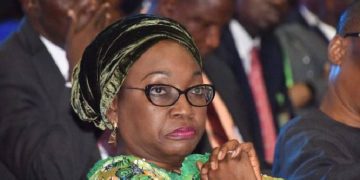 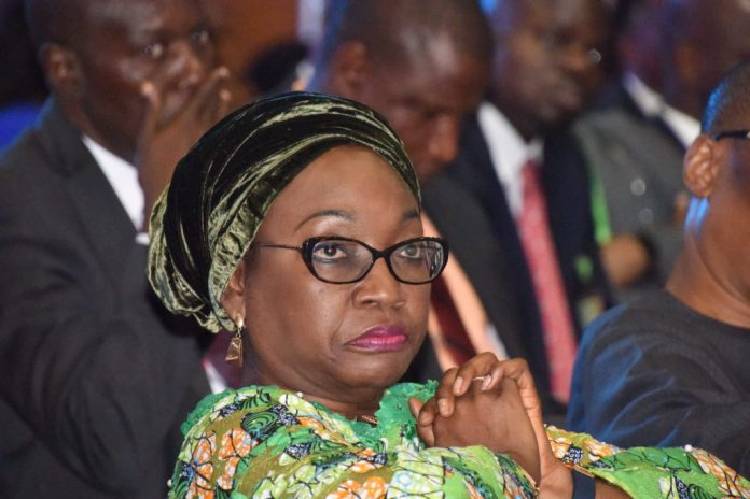 The defendants had prayed the court to stay proceedings in the matter on grounds of gross abuse of court processes by the prosecution.

Counsel to the defendants had alleged that the EFCC had despite the pendency of the matter, gone before another court and obtained an order that froze bank accounts of some of the Defendants.

The Prosecution counsel had admitted that the agency secured an interim forfeiture order against some of the Defendants.

He had told the court that there are two separate charges relating to the alleged offence that was committed by the Defendants.

Ruling on the application for stay of proceedings, justice Taiwo Taiwo held the application made to another court after the defendants have properly been brought before this court was done in bad faith.

She said ” The prosecution knew he had to put the defendants on notice if that application is filed before this court.

“The anti graft agency went on forum shopping by choosing the most favorable court and jurisdiction were favorable judgment can be gotten.

“It is also referred to judge shopping.

“The court has the powers to treat the matter as contemptuous, I can not sit on appeal or set aside the order made by my learned brother judge.

No date for adjournment. 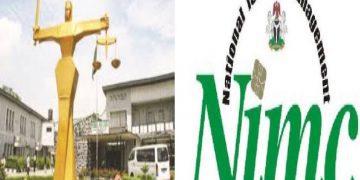 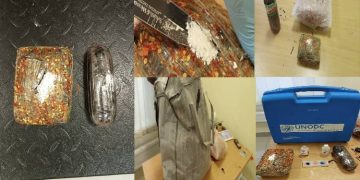 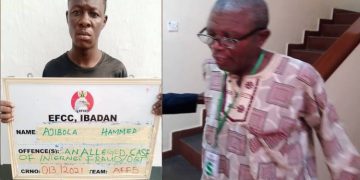 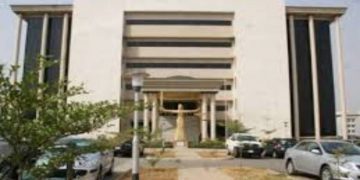 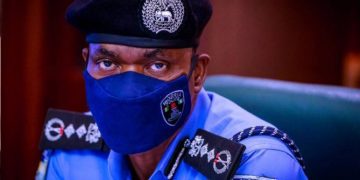 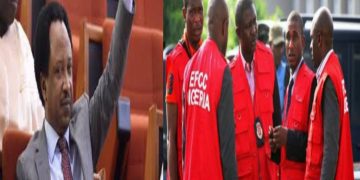