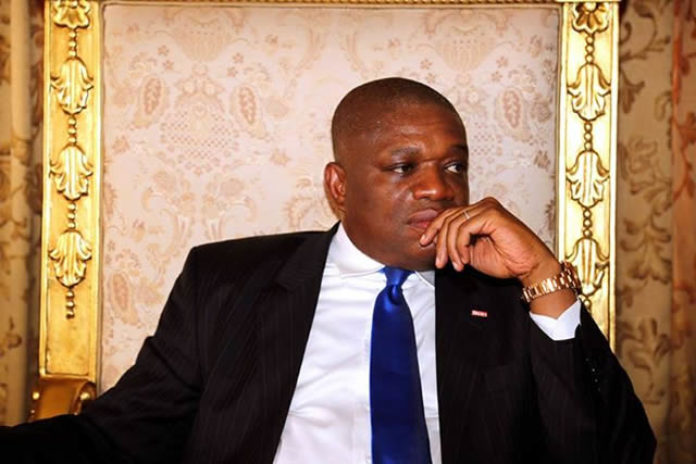 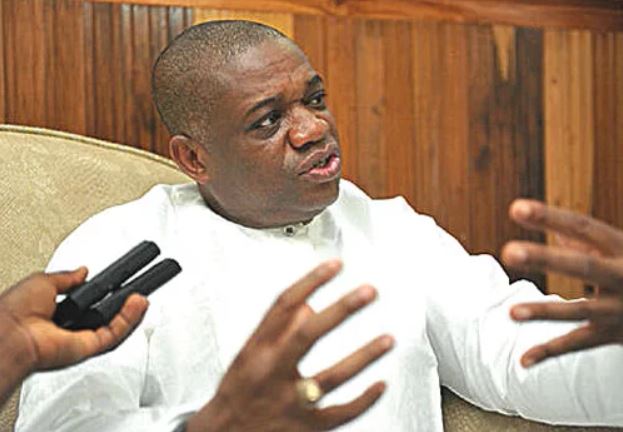 The fraud trial of former governor of Abia state and now senator, Orji Uzor Kalu, has resumed at the Federal High Court in Lagos.

Our Correspondent, Kemi Fola-Adeyemo, reports that his counsel, Awa Kalu, informed the court of his constraints in handling the trial

He says he didn’t have the case file with him and that he is also handling election petition matters which are time-bound under the electoral laws.

The former governor however began his defence, testifying from the accused dock instead of the witness box.

Hearing continues on the 26th of August.

Mr Kalu is standing trial alongside his former Commissioner for Finance, Ude Udeogo, and a company, Slok Nigeria Limited, on an amended 39-count charge of money laundering to the tune of seven point six billion naira.