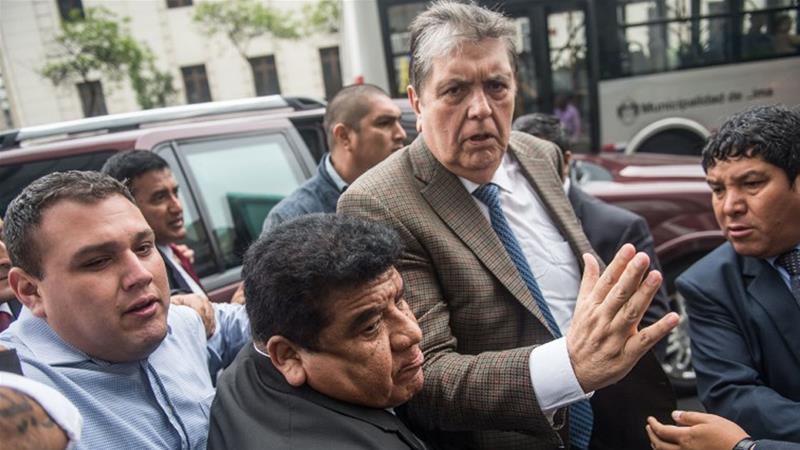 Ex-Peruvian President Alan Garcia has applied for asylum at the Uruguayan embassy, hours after being banned from leaving Peru while under investigation for corruption.

The 69-year-old, who was twice president of Peru, is under investigation for bribes allegedly paid by Brazilian construction giant Odebrecht to secure contracts during his second term in office, from 2006 to 2011.

Garcia requested asylum from Uruguay, in accordance with the provisions of the Convention on Diplomatic Asylum of 1954, of which Peru and Uruguay are parties.

Garcia says he is a victim of political persecution. 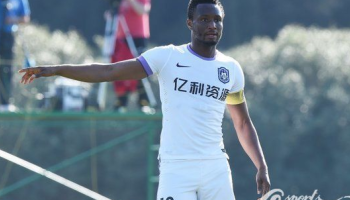 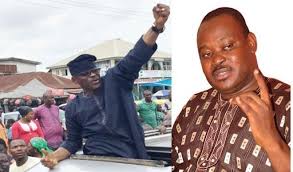 Three-time Africa Cup of Nations winners, Nigeria have been drawn with Guinea, Madagascar, Burundi in… 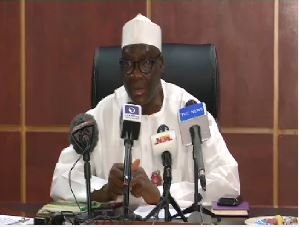