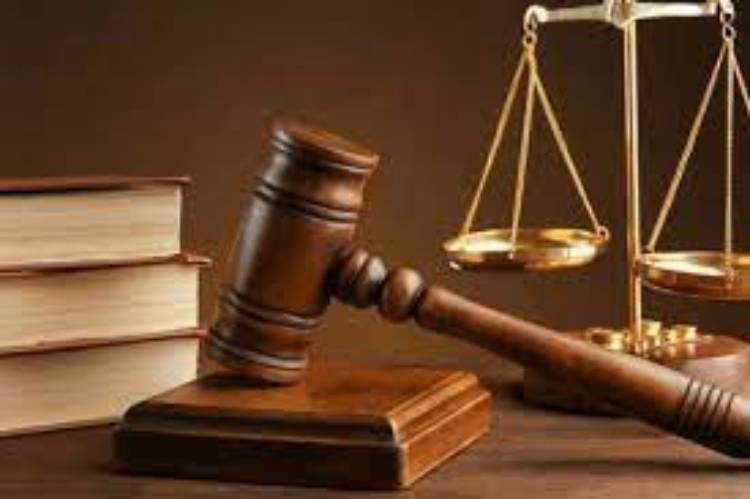 Chief Magistrate Shu’ibu Ahmad issued the order after reading a direct criminal complaint filed before him by a 19-year-old named Isah Usman-Maishanu.

The Complainant Usman-Maishanu resident of Gwiwa Eka in Sokoto alleged that a group of men armed with dangerous weapons invited him to Mai Gwandu’s house and inflicted injuries on him.

According to the direct complaint, Usman-Maishanu initially refused the group’s invitation before being compelled to follow them into the defendant’s home, where the alleged offense occurred.

The Complainant stated that he had witnesses to testify and that the incident occurred on June 13, 2021.

The Defendant is facing criminal conspiracy, criminal use of force, assault and causing grievous bodily hurt charges, which he all pleaded not guilty.

Defense Counsel, Mr.  Ibrahim Abdullahi, applied for the case to be strike out on the ground that there was no link to Mai Gwandu-Danjeka as the Complainant attested that a group of unknown persons.

Abdullahi argued that Maigwandu-Danjeka had denied the allegations and the Complaint ought to satisfy the court with ingredients linking him to the alleged offences.

He stressed that making referral for investigation into an allegation is not automatic based on law a satisfactory ingredients are needed to establish a case.

In his ruling, the trial judge referred the direct criminal complain to Police Area Command in Sokoto to investigate as the complainant attested that he has witnesses.

However, Chief Magistrate Ahmad granted the Defendant, Maigwandu-Danjeka bail on self recognition. 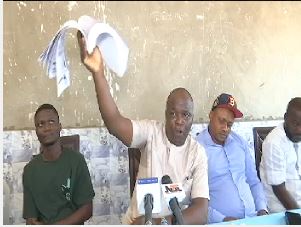 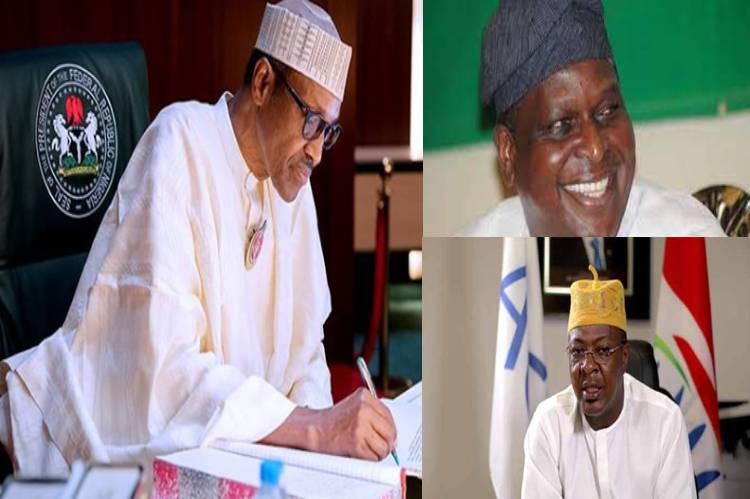 President Muhammadu Buhari has approved the re-appointment of Segun Runsewe, as the Director General,… 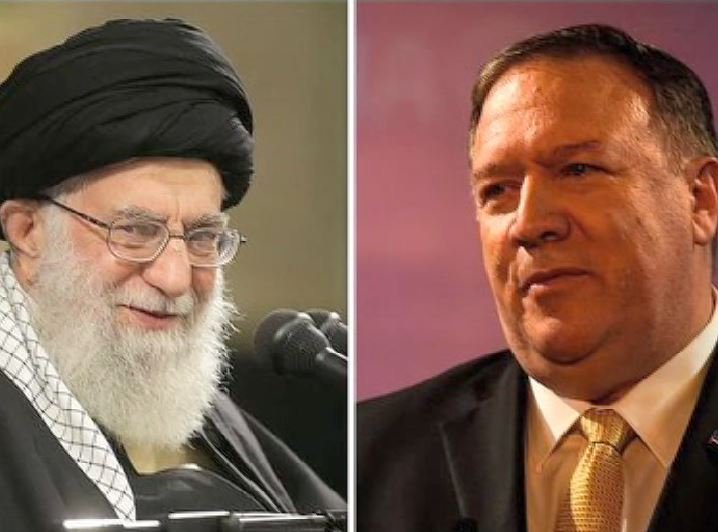 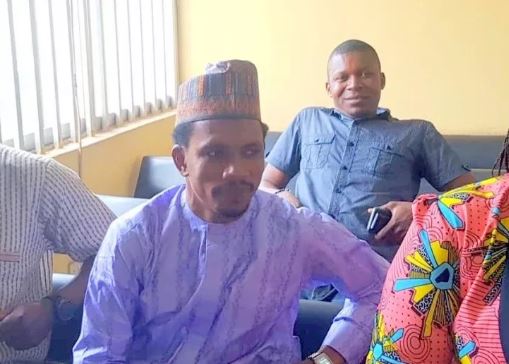 The trial of Senator Elisha Abbo on a two…