A faction of the Athletics Federation of Nigeria, led by Olamide George, has rejected the investigative panel set up by the Nigeria Olympic Committee, NOC to mediate in the leadership crisis rocking the AFN.

The NOC had set up a four man panel mandated to investigate the causes of the crisis and find solutions.

But board members loyal to the Olamide George faction say the Nigeria Olympic Committee does not have the power to interfere in the internal affairs of the athletics federation.

They argued that the AFN is only answerable to its parent body – The World Athletics.

The faction also confirmed that they have set up a fact finding panel to looking into the infractions committed by AFN president Ibrahim Gusau.

Yemi Idowu is a veteran sports administrator. He profers a solution to the lingering crisis. 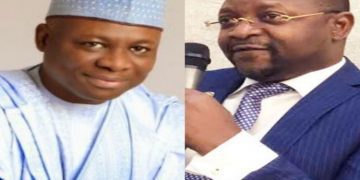 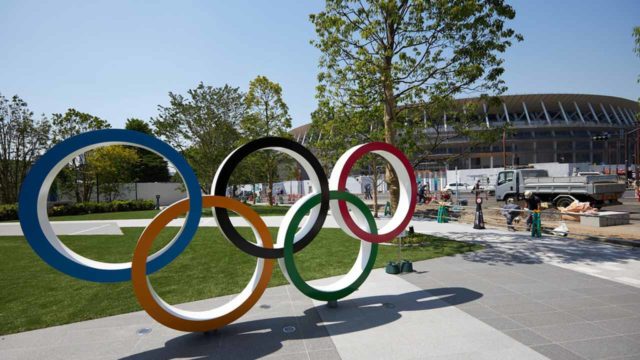 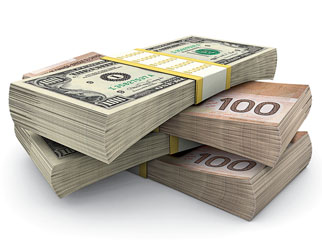 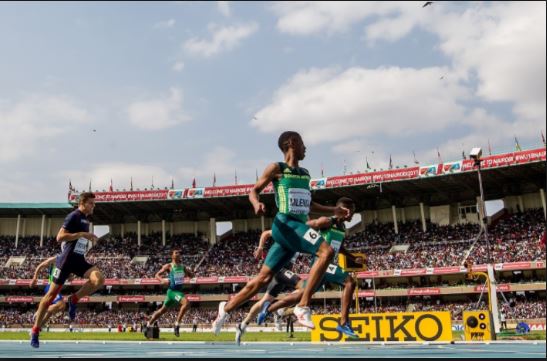 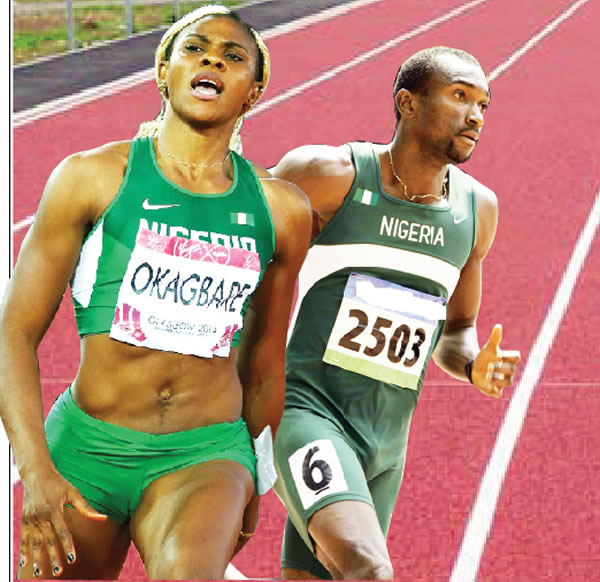