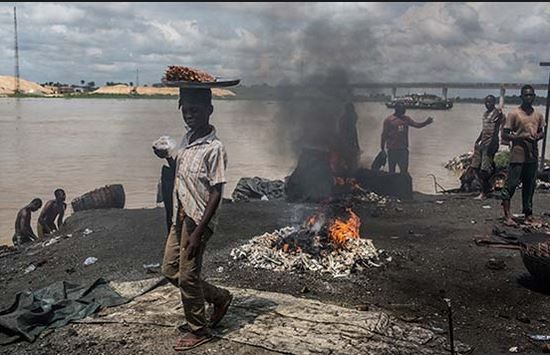 The World Health Organisation (WHO) has decried the devastating impact of poisonous air on billions of children around the world, revealing that it is damaging their intelligence and killing over 600,000 yearly.

The report disclosed that every day, 93 per cent of children under the age of 15, about 1.8 billion youngsters, including 630 million under the age of five, are breathing toxic air, storing up a public health time bomb for the next generation.

The report, launched ahead of the WHO’s first ever Global Conference on Air Pollution and Health, which is billed to commence today in Geneva, revealed that when pregnant women are exposed to polluted air, they are more likely to give birth prematurely and have small, low birth weight children.

“It found that children are often more vulnerable to the impact of air pollution since they breath more rapidly than adults, and thus absorb more pollutants at a time when their brains and bodies are still developing. They also live closer to the ground, where a number of pollutants reach peak concentrations,” WHO said, pointing out that newborns and young children are also more susceptible to household air pollution in homes that use polluting fuels for cooking, heating and lighting.

The study by the United Nations body, which examined the health toll on children breathing health-hazardous levels of both outdoor and household air pollution, focused on dangerous particulate matter with a diameter of less than 2.5 micrometres (PM2.5).

These include toxins like sulfate and black carbon, which pose the greatest health risks since they can penetrate deep into the lungs or cardiovascular system.

WHO Director-General, Dr. Tedros Adhanom, in a statement said: “Polluted air is poisoning millions of children and ruining their lives. This is inexcusable – every child should be able to breathe clean air so they can grow and fulfil their potential.” 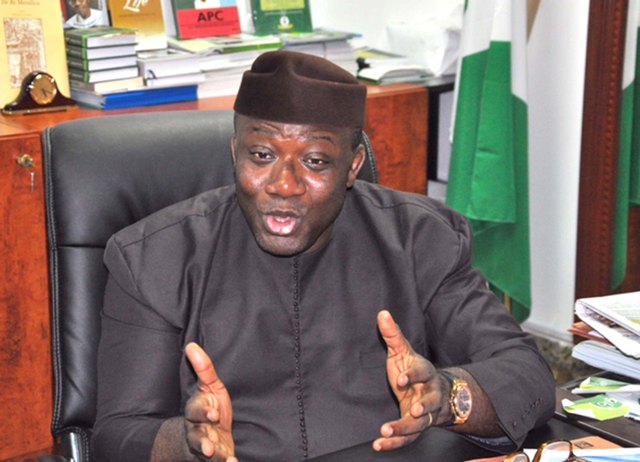 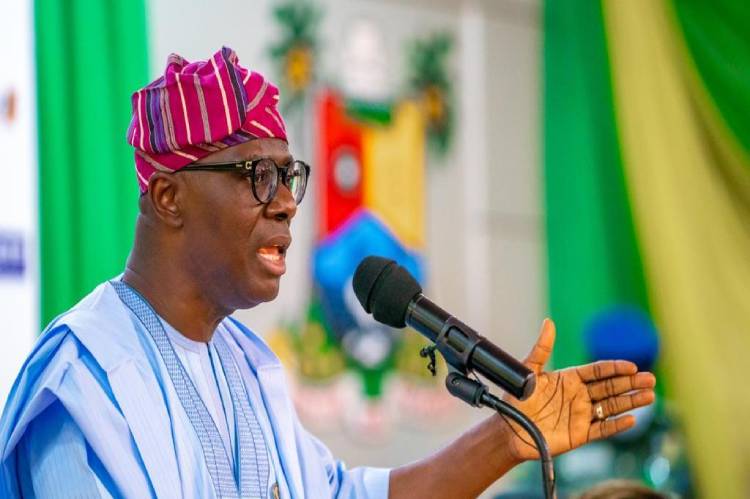 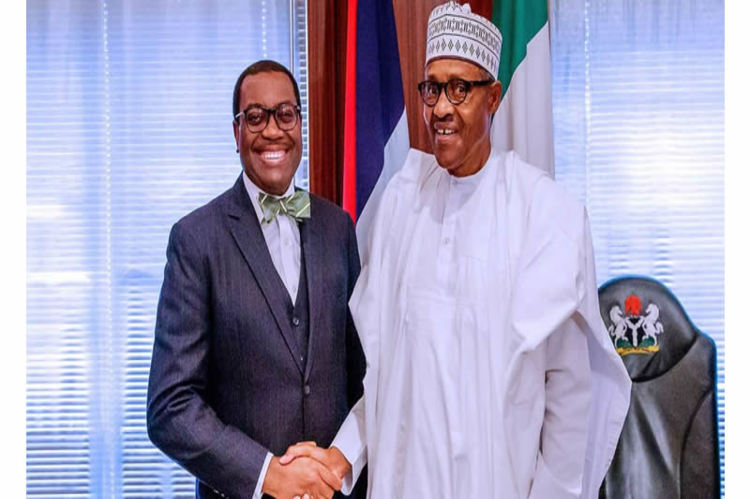 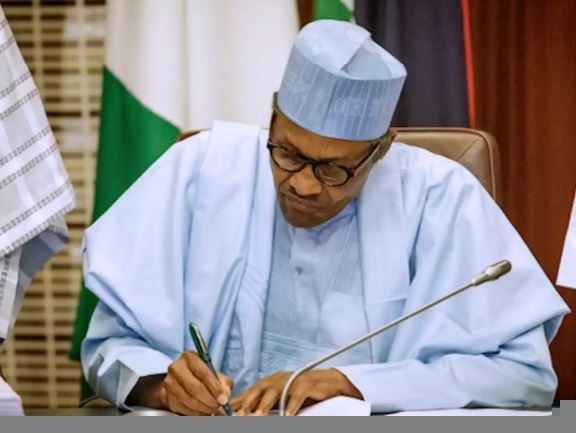 President Muhammadu Buhari  has received a report on the reform of the Special Anti-Robbery Squad (SARS).… 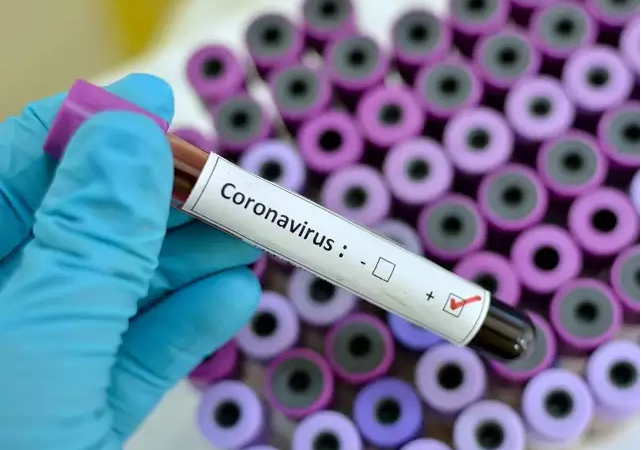 Spain has recorded its first case of Coronavirus… 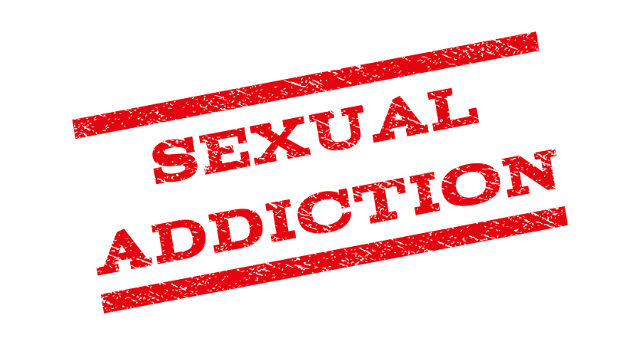 WHO preparing authorisation, logistics for Ebola vaccination in Congo if needed

The World Health Organization (WHO) said…