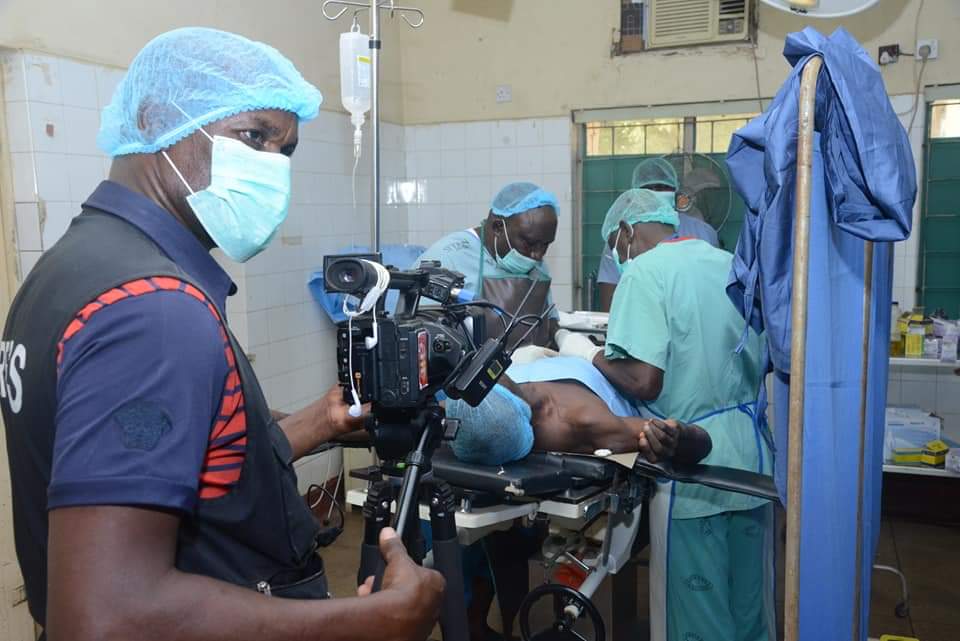 Beneficiaries cut across the 21 local governments of Adamawa and neighbouring Cameroon Republic.

The outreach attracted thousands of people from the nine Local councils constituting the senatorial district, and from neighbouring Cameroon
republic.

One of the beneficiaries, Jennifer Karbo who has had persistent miscarriages in the past underwent a caesarean section and she was delivered of
a baby girl.

“I have suffered from hyneer for the past 10 years and spent quite a lot to no avail until now. I’m grateful that I have been operated in the ongoing free medical service sponsored by our Senator. I thank him for bring this gesture to us,” Halilu Aliyu, another beneficiary said

Also, Alhaji Buba said: “I have been a patient of hyneer for the past 6 years and hadn’t the means to seek medical service until now. And I thank God and those of you who brought this free medical service to us.

The lawmaker was applauded for putting together a medical outreach in which various medical conditions were successfully treated.

Adamawa residents are now calling on other well meaning citizens to emulate the lawmaker by sponsoring similar outreaches to complement the state
government’s grassroots healthcare program. 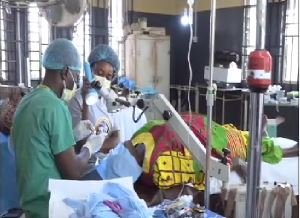 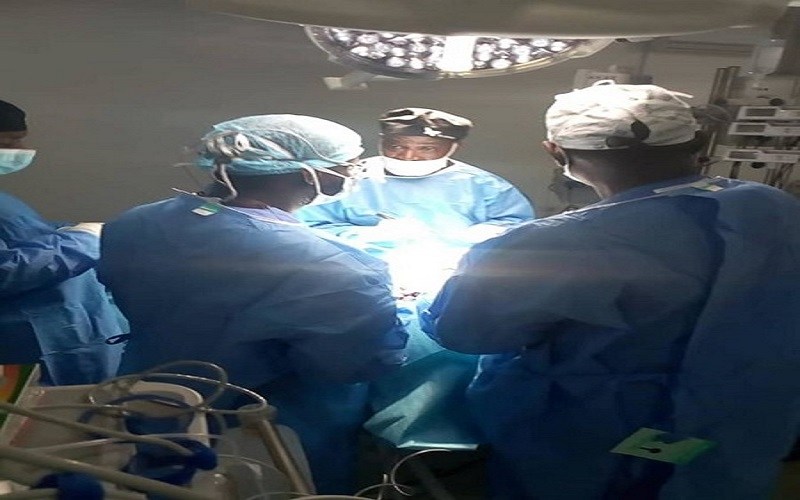 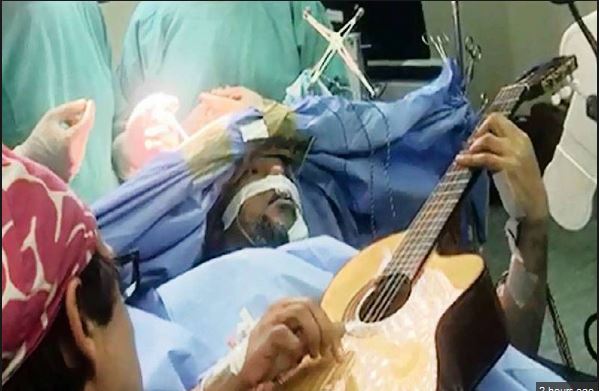 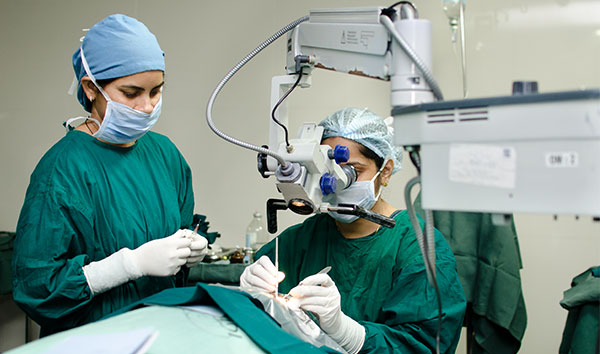 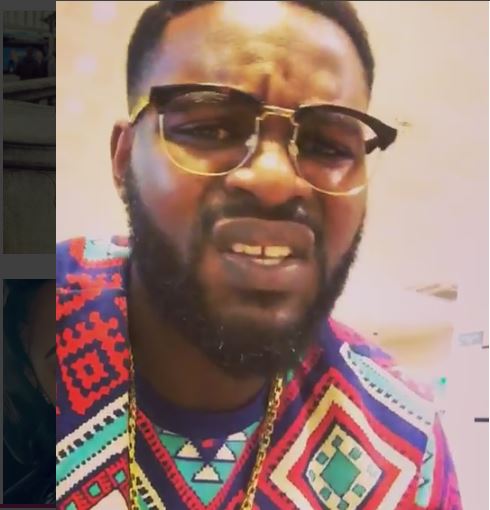