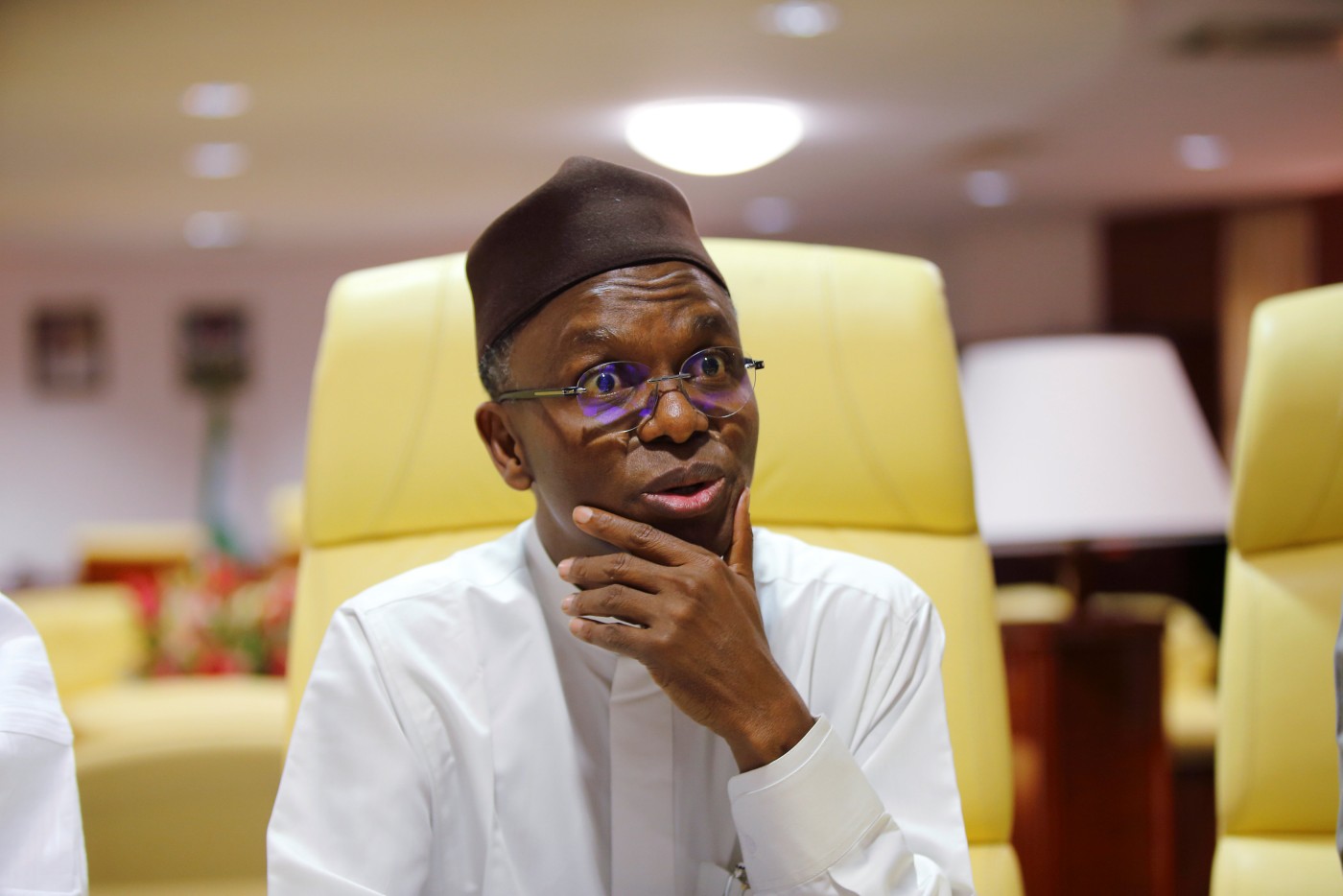 At least 37 people have been killed in a fresh outbreak of violence involving suspected herdsmen and farmers in Kaduna state.

A witness told newsmen that the incident happened in Kajuru local government area of the state.

Trouble was said to have started after some youths allegedly stormed a village in Ungwan Uka to avenge the death of a suspected herdsman.

The man, accused of harassing people in the area, was said to have been attacked and killed at a farm in Banono village on Sunday.

A resident said before the suspect was killed, members of the community he attacked told his people that they had caught, and were ready to discipline him.

Salisu Mohammed, a witness, said after the attack, security agents were drafted to the affected communities where they helped restore calm. Mohammed said things got out of control when the security personnel left.