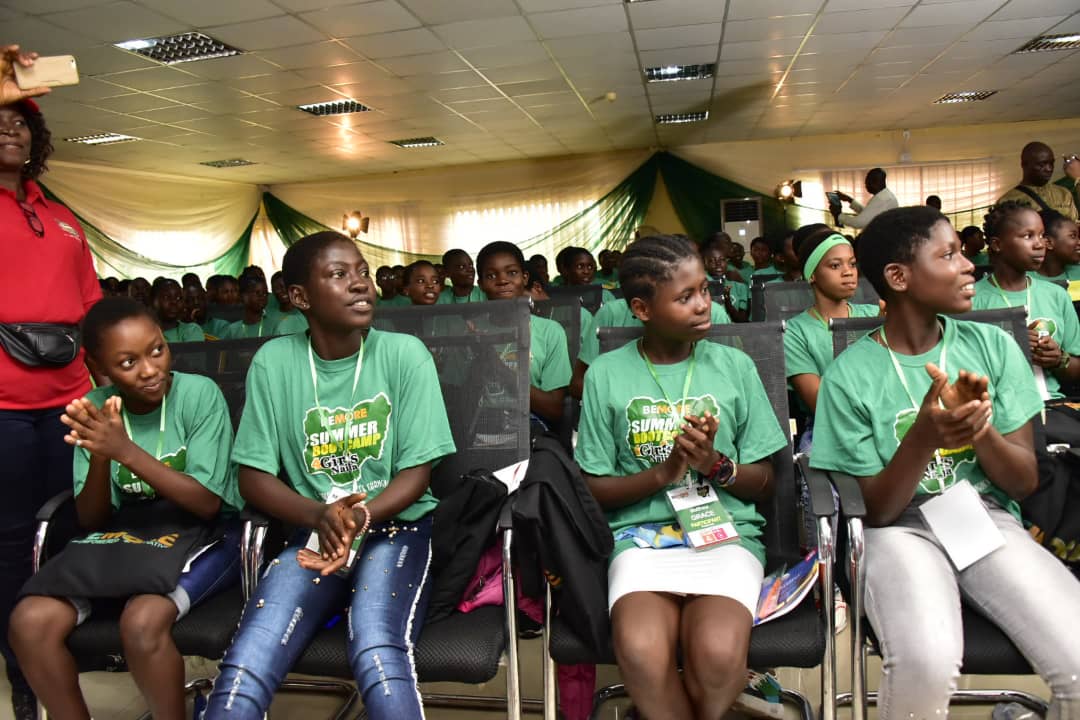 The 2019 edition of BEMORE Summer Boot Camp, organised by wife of the governor of Ondo state, Betty Anyanwu-Akeredolu, has ended with an advice to participants to be more creative.

After camping of two hundred and fifty girls for the 2019 edition of BEMORE Summer Boot Camp in Ondo State, it is time for the participants to
say goodbye. The girls spent three weeks in camp, where they were exposed to various skills.

Drawn from the eighteen local government areas of the state, they were trained in ICT, Solar panel development, baking among others.

In her speech at the closing ceremony, Wife of the Ondo State Governor, Betty Anyanwu- Akeredolu said BEMORE is structured to chart new course for young girls and groom them for future tasks. Mrs Akeredolu believes that the girls have been empowered to venture into creative tasks that would make them rule the World not just in ICT, but in politics where decisions are taken.

Some of the participants commended the initiative of the Ondo first lady and called for more of such programmes.

More than 1,000 girls have benefited from the programme so far. 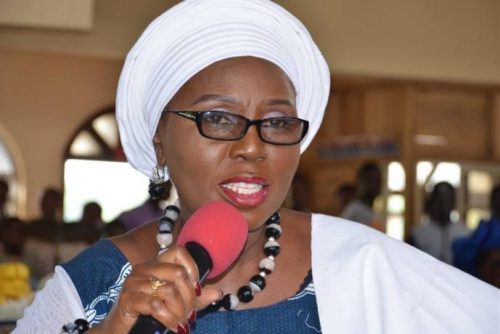 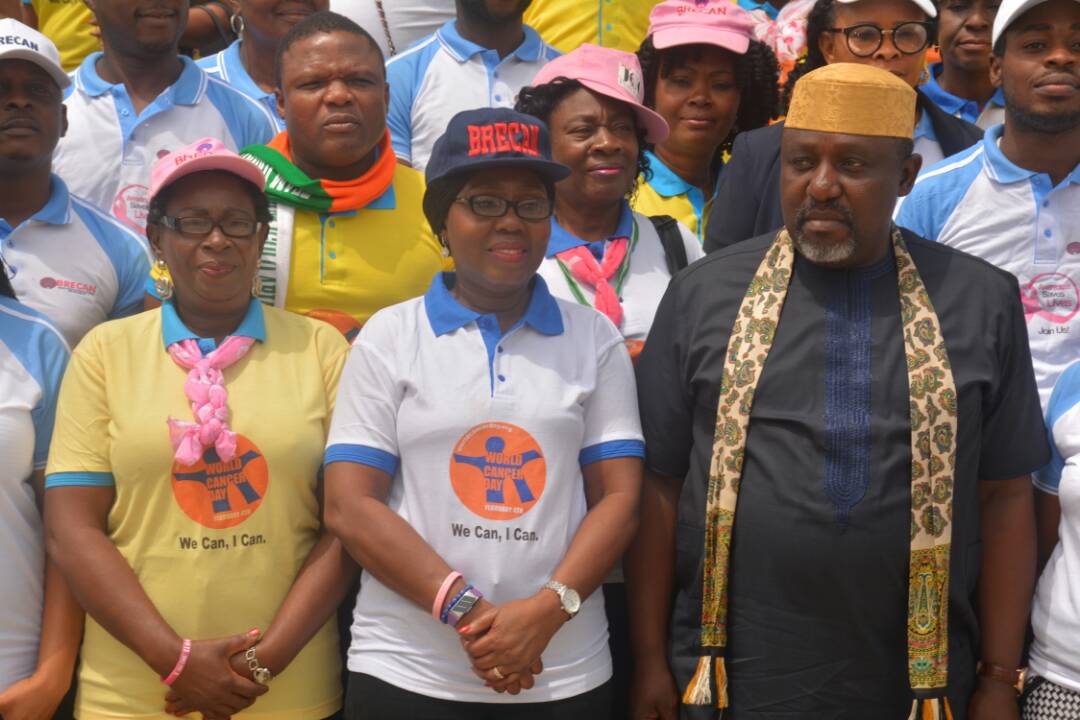 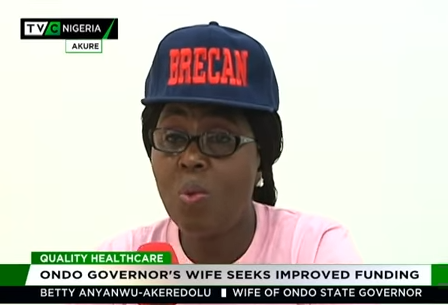 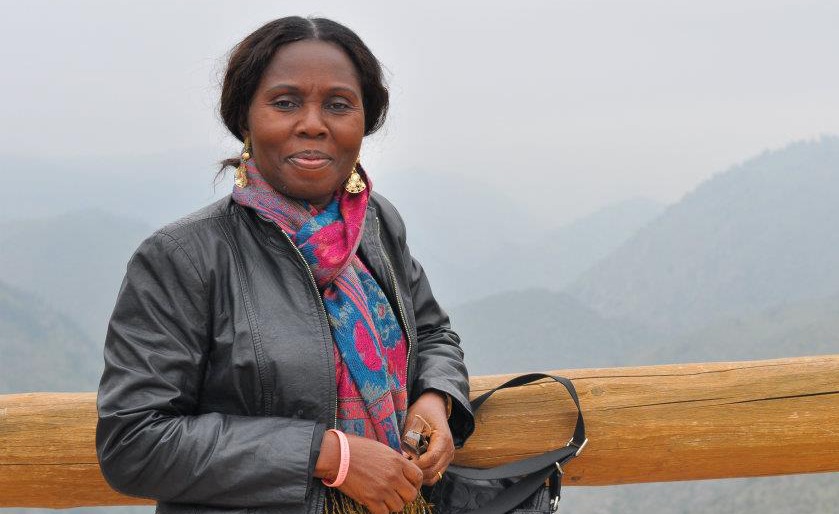