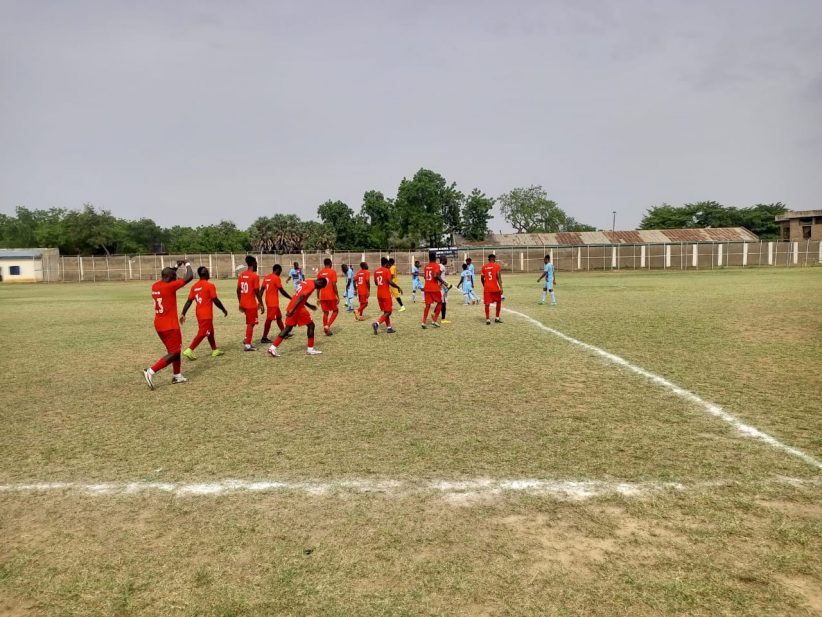 The two teams entered into the break with 2 – 0 score line in favour of Zamfara United. 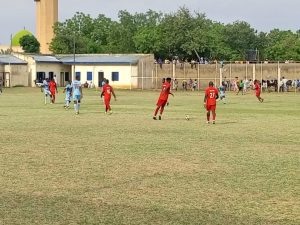 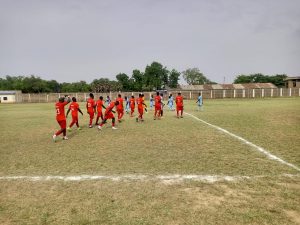 The Gusau based team won Six home matches, drew one, lost six away and drew another away. They have twenty points in the Fourteen matches played this season

Chief Coach of Sokoto United FC, Mohammed Mohammed said the game against Zamfara United will not affect his team on the table of the NNL as they have other home and away matches.

He expressed confidence in his team, assuring that his boys will do wonders and will win most of the games

Mohammed enjoined club supporters to always abide by the rules of the game. Insults, intimidation among other things according to him is not part of Football

He said victory against Sokoto United is worth celebrating as they are a good football team.

Al-hassan added that the victory is not just for the team, but for the entire Zamfara people.

The three point secured by his boys will, according to him help the team move up on the NPFL Table by the end of this weekend’s league matches. 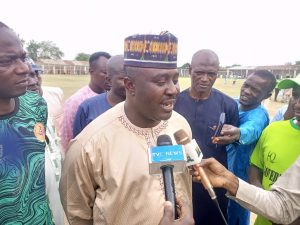 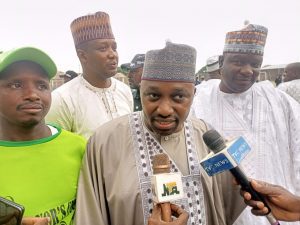 The Zamfara United Technical adviser expressed worries over the attitude of some Nigerian Referees especially while officiating matches.

” I am of the opinion that Nigerian Referees be registered under a private firm, if not some of them will not stop misbehaving.”

” If they are under a private firm, they will be treated accordingly if they go against the rules of the game”

” Anyone that misbehaves, let him face the consequences, which I am sure will serve as deterrent to others” Coach Alhassan insisted.

He said, such is creating room for corruption in the sports administration and unfair match officiating. 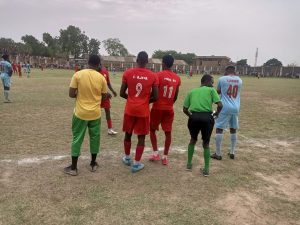 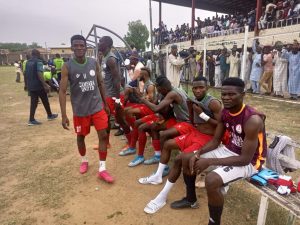 On his part, the Special adviser to Zamfara State Governor on Sports Habibu Yuguda commended the performance of the team and says the entire state is elated by their performance.

He applaud the tireless efforts of Governor Bello Matawalle in ensuring the team did not go on relegation, but wants the team go to Premiere league

The derby between Zamfara United Football Club and Sokoto United FC was played under the watch of heavy security personnel.