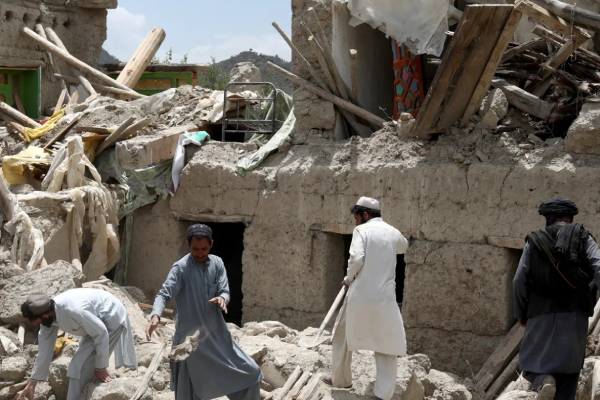 Afghanistan’s Taliban-led government has appealed for more international aid as it struggles to cope with the devastating earthquake in a mountainous eastern region that has left more than 1,000 people dead and many more injured. 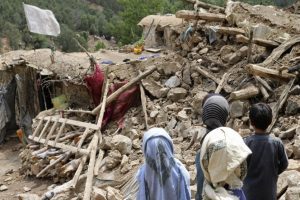 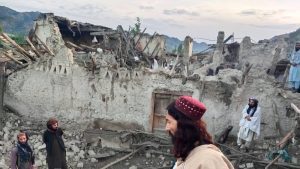 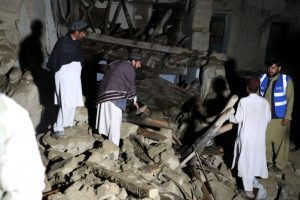 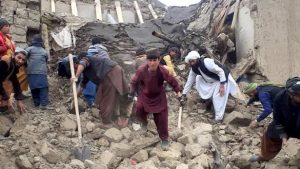 The Islamist leadership claimed that as a result of sanctions put in place by western nations following the withdrawal of US-led coalition forces last year, the war-torn country was hampered in its ability to deal with Wednesday’s catastrophe in the provinces of Khost and Paktika.

The death toll has climbed steadily as news of casualties filtered in from hard-to-reach areas in the mountains, and the country’s supreme leader, Hibatullah Akhundzada, warned it would probably rise further.

Rescue teams and locals has resumed digging through rubble with their hands in the search for survivors; Mohammad Amin Huzaifa, the head of the information and culture department in Paktika, said: “People are digging grave after grave.”

The disaster comes as Afghanistan struggles to recover from a severe economic crisis that has gripped the country since the Taliban’s takeover last year, and as concerns grow about the Taliban’s and international agencies’ ability to respond quickly. While major international organizations continue to operate in Afghanistan, other organizations and governments have scaled back their aid programs in a country where foreign aid accounts for roughly 80% of the budget.