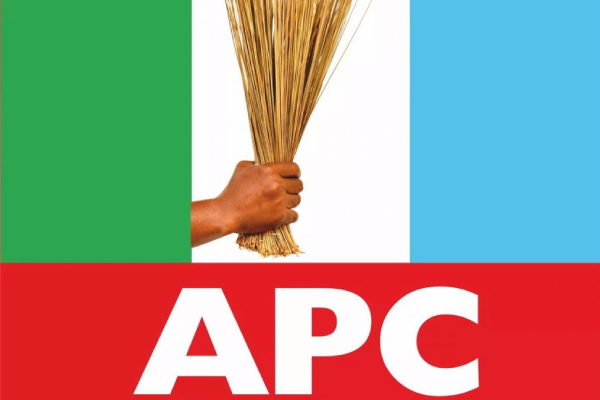 The All Progressives Congress (APC) has formed 18 sub-committees in preparation for the party’s special convention/presidential primary holding June 6th and 8th.

Mr Felix Morka, the party’s National Publicity Secretary, revealed this in a statement issued on Wednesday.

He stated that the budget committee would be chaired by the Governor of Gombe State, Inuwa Yahaya, and co-chaired by the Minister of Finance, Zainab Ahmed.

10. Legal: Abubakar Malami SAN, Attorney General of the Federation and Minister of Justice

Taraba CAN wants FG to warn clerics over inciting statements