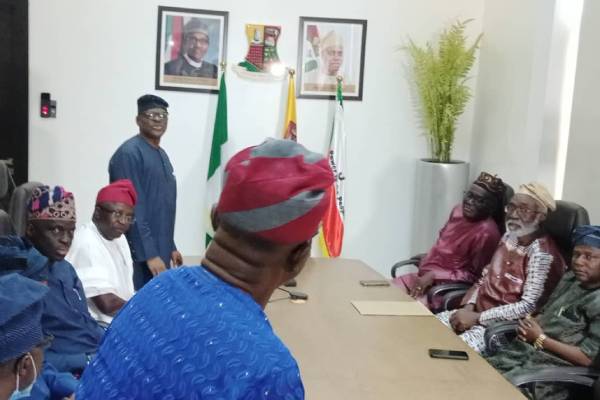 Oyo State Governor, Seyi Makinde, has advised the Special Reconciliation Committee of the South West Peoples Democratic Party to ensure it speaks truth to power in the course of its assignment.

Makinde, who received the Barrister Eyitayo Jegede-led Committee at his office in Ibadan, said that the team should be ready to apportion blames where necessary.

The Special Reconciliation Committee is saddled with the task of resolving the crisis in the Lagos and Osun State chapters of the party. 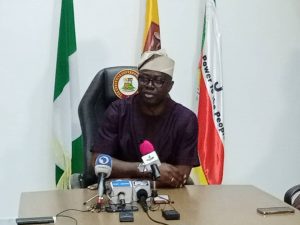 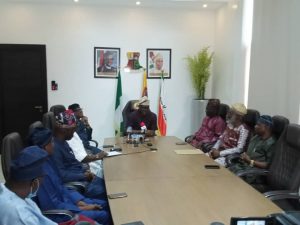 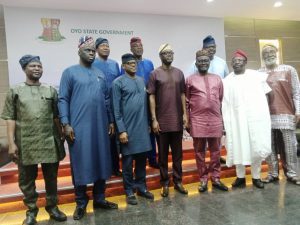 The governor, while receiving the committee at the Conference room of his Office, said that it was necessary to resolve the crisis in the two chapters to ensure that the party goes into the next elections a united force.

According to him, genuine reconciliation is necessary, while the Committee must explore all avenues that will ensure full reconciliation.

Governor Makinde added that the Committee should be bold enough to call a spade a spade, by telling whoever contributed to the division in the two states.

He also promised his unflinching support to the Committee to have a hitch-free assignment.

He said “For Osun, I don’t know if it is not really too late but you have to move very fast to see what you can do. We have an election coming up in eight weeks, and if we don’t get the people together, it will just be a case of a house divided against itself, which won’t be able to stand.

Makinde said “For Lagos, I personally spent a lot of time with them but, at the end of the day, I believe the outcome of their state congress rather than pull the party together, actually exacerbated the division within the party.

Speaking earlier, the Chairman of the Special Reconciliation Committee, Barrister Eyitayo Jegede, SAN, said that the committee’s mandate was basically to end all rifts and disagreements with the fold of the party in the region, especially in Lagos and Osun states.

He pledged the sincerity of his members who, he said, are men of integrity and assured the governor that the committee will do a thorough job and make sure true reconciliation of all warring factions is achieved.