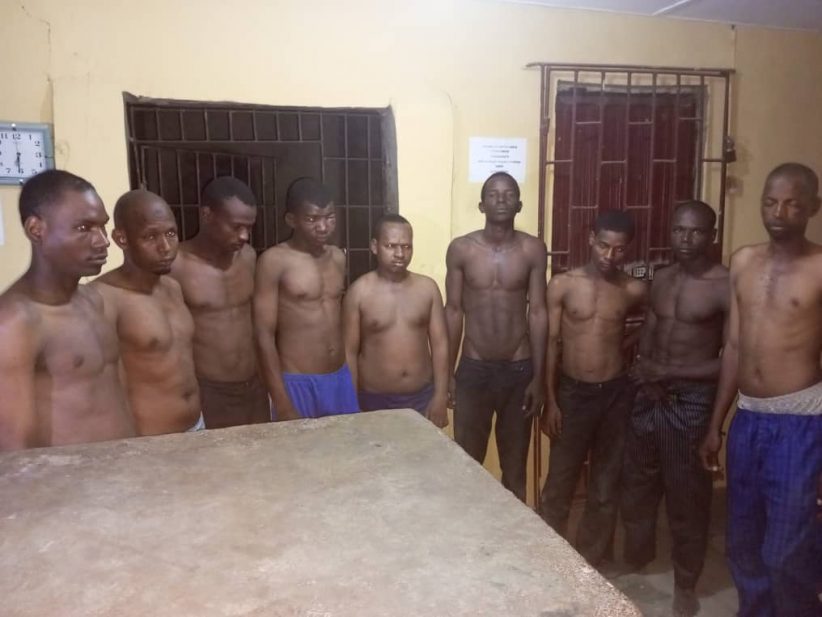 The suspects were arrested on Sunday 24th of April 2022 at their hideout in Abule Oba along Abeokuta-Ayetoro road following an intelligence report gathered by police at Sabo/Illupeju Division of the Nigeria Police.

Two of the suspects who ran errands for the group were initially arrested at rounder and they confessed to the crime and later took the security team to their hideouts.

The Police team in collaboration with local hunters, so safe corps, OPC, vigilante and men of Amotekun corps stomed the village and arrested all the suspects.

Meanwhile, the commissioner of police, CP Lanre Bankole, who expressed satisfaction about the intelligence based investigation carried out by his men which led to the arrest of the hoodlums has ordered the immediate transfer of the suspects to anti kidnapping section of the state criminal investigation and intelligence department for discreet investigation.

There’s little or no difference between APC, PDP – Otitoju