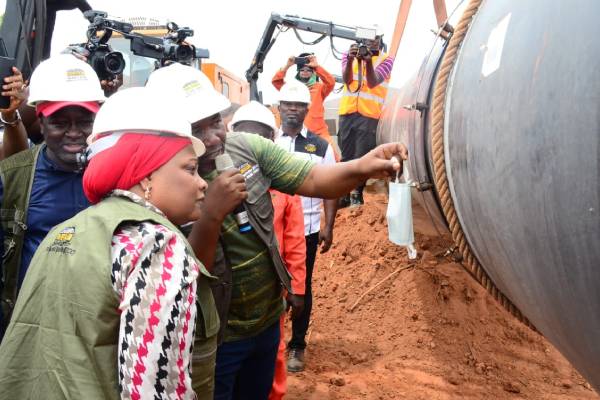 Inspection of the AKK Pipeline Project by the Board and Management

The Board of the Nigerian National Petroleum Company Limited (NNPC) has expressed satisfaction with the progress of work done on the Ajaokuta-Kaduna-Kano (AKK) Gas Pipeline Project and believed that the first Quarter 2023 target for delivering it will be met.

This was made known when the GMD/CEO, Mallam Mele Kyari took the NNPC Board Members on an official tour of Segment A sites in Abaji Area Council of the FCT, on Thursday.

The GMD/CEO, who was accompanied by other members of his Management Team, stated that as a result of activities around the AKK project, the country will see over eight billion standard cubic feet (scf) of gas injected into the domestic pipeline which will improve power generation, facilitate industrial development, create thousands of job opportunities and deepen domestic gas utilisation.

Kyari, who described the Ajaokuta-Kaduna-Kano Pipeline as “a signature project of this administration”, said that it was time for Nigeria to take advantage of having the highest gas reserves in Africa. 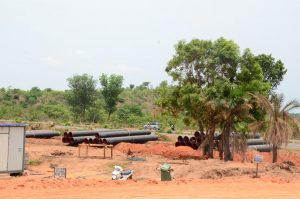 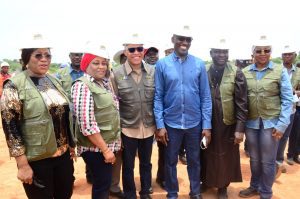 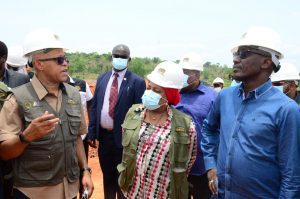 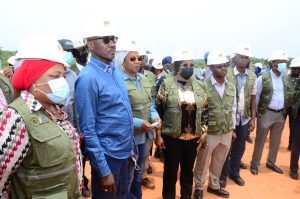 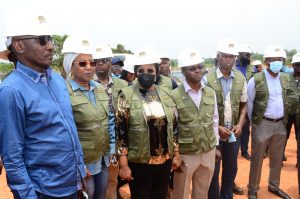 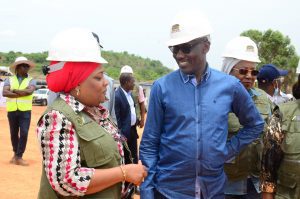 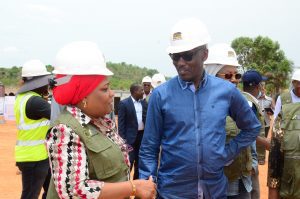 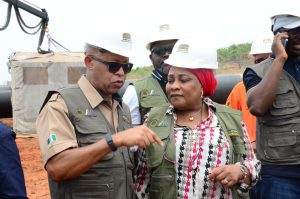 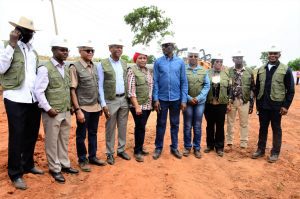 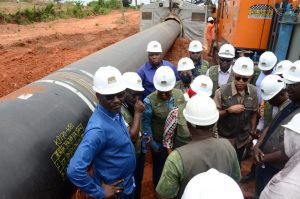 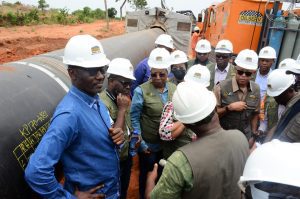 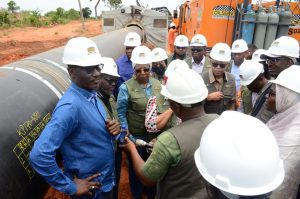 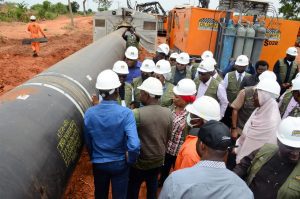 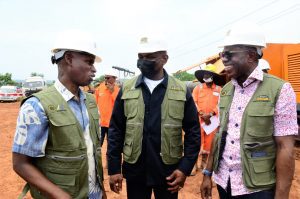 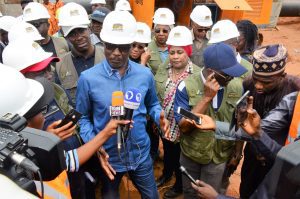 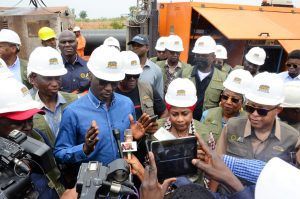 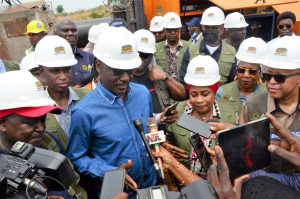 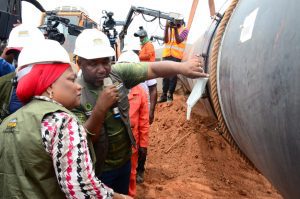 Earlier in her remarks, the Chairman of the NNPC Board, Senator Margery Okadigbo, said that based on the magnitude of work done at the various construction sites, the projection to have first gas by the first quarter of 2023 was realisable.

She noted that the country stood the chance to leverage on the current realities to provide solutions to the global gas supply challenge.

Chairman of Oilserve, the Company handling Segment A of the AKK project, Mr. Emeka Okwuosa, confirmed his company’s readiness to deliver the project on schedule.

He assured that the project managers and teams were more than competent to deliver the project within record time.

The construction of the 614km AKK Pipeline project was flagged-off simultaneously in Kogi and Kaduna States by President Muhammadu Buhari in 2020 to encourage gas utilization and serve as a springboard for the nation’s industrialization.