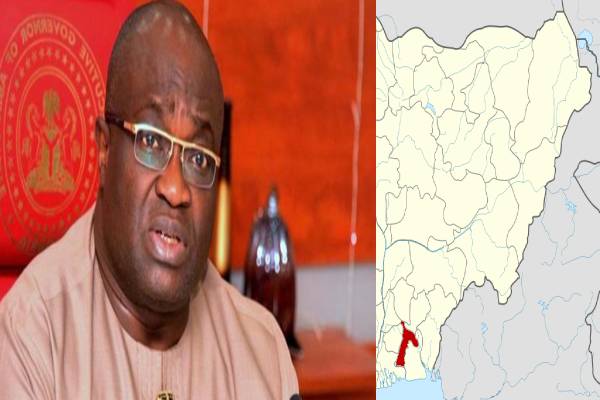 It was gathered that many houses belonging to members of the community were also razed during the attack.

Eyewitnesses said the incident has forced some members of the community to abandon their homes to seek refuge in nearby villages.

There has been no word from th Abia State Government or the State Police Command to give an account of What truly transpired but the residents are said to be living in palpable fear of what will happen next.