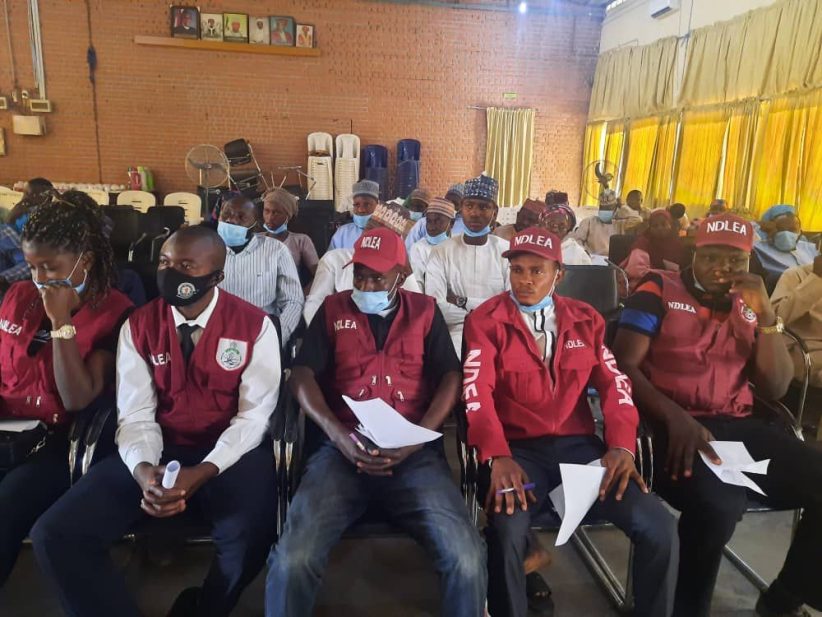 Criminality, insurgency are reasons for increasing Gender Based Violence in Borno - NOA

The State Director, National Orientation Agency ( NOA ) in Borno, Mr Jafar Imam has revealed that acts of criminality and insurgency are the major cause of rising cases of sexual and gender based violence in the State.

He stated this during a one – day town hall meeting tagged “Sexual and Gender Based Violence in the Context of Emergency and Humanitarian Response”,  organised by Centre for Democracy and Development (CDD), in conjunction with the National Human Rights Commission (NHRC),  in Maiduguri, the Borno State capital.

The workshop according to him is an interactive session where stakeholders alongside members of the communities and their leaders find a way foward to curbing acts of SGBV after reviewing previous year’s actions.

At the end of the meeting, Stakeholders would come up with communique that decisions on the way foward would be based on, Mr. Imran added.

State Coordinator NHRC, Mrs Jumai Mshelia noted that the commission have recieved several cases of SGBV that occurred in the State, adding that some of the cases are being prosecuted, while perpetrators are convicted with others under investigation.

Programme Manager, CDD, Mr Arome Agenyi , says the organisation the stakeholders’ meeting is organized due to issues around SGBV over the years which cut across different actors in the emergency and humanitarian response.

He added that working with the NHRC on issues around human rights and protecting the rights of citizens within the humanitarian and emergency response is yielding positive results. 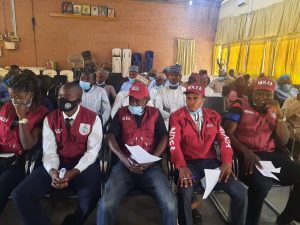 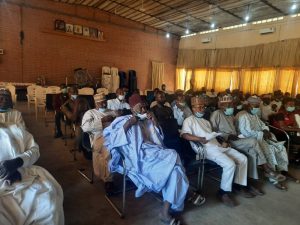