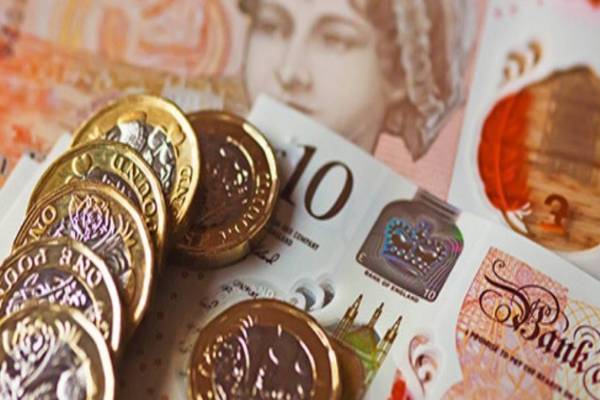 In a new trial of universal basic income (UBI) set to begin next year, all young people leaving care in Wales will be granted £1,600 per month when they clock 18.

Participants will receive the funds unconditionally for the next two years. Officials claim it is the biggest amount of money under a UBI plan anywhere in the world, with a yearly income of £19,200.

The government claims that it will provide financial stability to 500 young people exiting foster care, who are among society’s most vulnerable. The money will help children “grow into independent young adults,” according to Jane Hutt, minister for social justice.

Following his first address after being re-elected in May 2021, Welsh first minister, Labour’s Mark Drakeford, declared that a UBI would be trialed.

25 cross-party Senedd members signed a pledge advocating for a UBI to be trialed before the election.

While Plaid Cymru supported the pilot and called for it to be extended, The Welsh Conservatives has said it was a waste of money.

While the experiment is not a “complete” universal basic income program, Future Generations Commissioner for Wales Sophie Howe praised it as a first step toward “a comprehensive UBI program that would offer that safety net for everybody and provide a more egalitarian, prosperous Wales.”

The plans differ from supporters around the world’s vision of a universal basic income by focusing the payout on a certain sector of society, and will be referred to as a basic income pilot to reflect this.