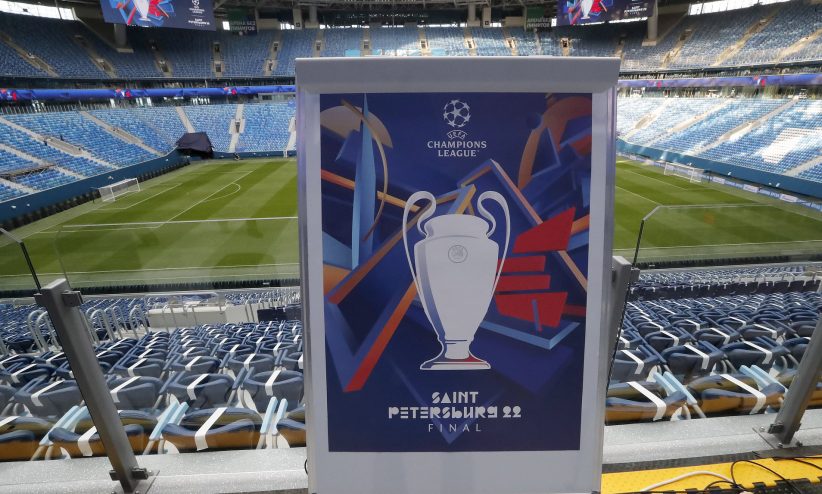 UEFA officially voted Friday to move the 2022 Champions League Final from St. Petersburg, Russia to Paris in the midst of Russia’s escalating military conflict with Ukraine.

The move came despite warnings of consequences from the around the world as tensions continued to escalate in the region.

With this development, the final, which will take place May 28, will be played at the Stade de France in the French capital for the first time since 2006.

The New York Times reported that UEFA president Aleksander Ceferin was in Paris on Thursday to meet with French president Emmanuel Macron to finalize the switch.

UEFA also determined that it would relocate games in its official competitions from Russia and Ukraine, which includes Spartak Moscow’s next home match in the Europa League.