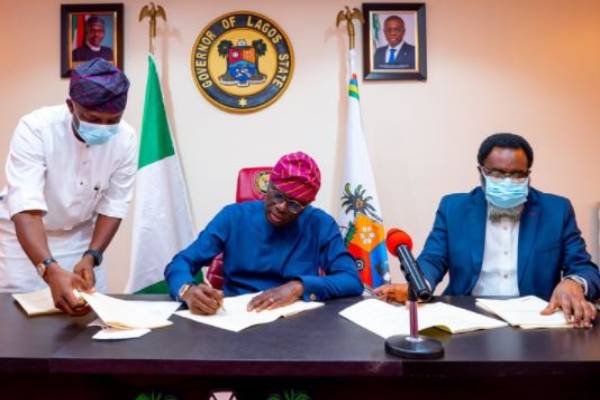 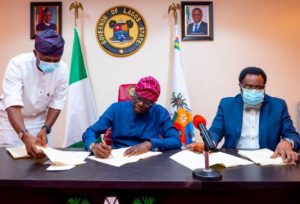 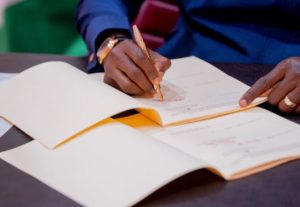 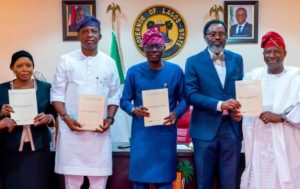 The signing ceremony, which took place at the Lagos House, Marina, was witnessed by the Special Adviser to the Governor on Education, Mr. Tokunbo Wahab, Commissioner for Justice and Attorney-General, Mr. Moyosore Onigbanjo (SAN), members of the Governing Councils and management staff of the tertiary institutions, among others.

Speaking after signing the bills, Governor Sanwo-Olu, said Lagos and its indigenes are now blessed with two additional universities to the existing Lagos State University established in 1982 by the first Executive Governor of Lagos State, the late Alhaji Lateef Jakande.

He said: “We are doing this very quickly because we need to take this law to the National Universities Commission (NUC), that will do their due diligence and we are believing in the process”.