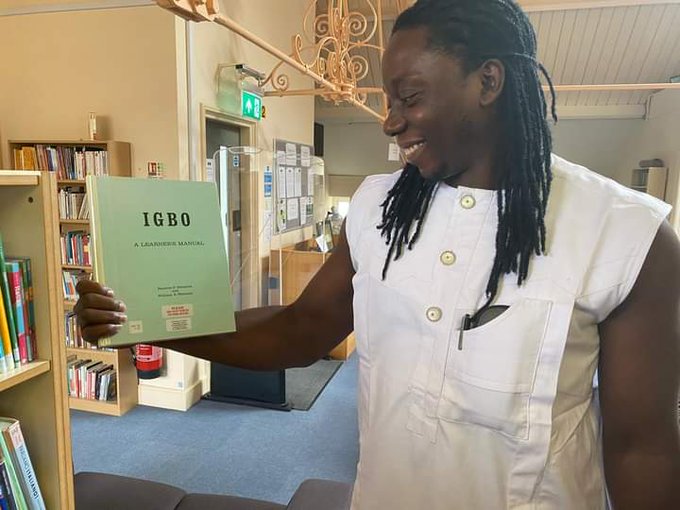 He made the announcement on his Twitter handle on Thursday.

Mr Umeonyirioha said, “It is official that I am the first official Igbo Language lecturer at the number one university in the world, the University of Oxford.

“This became possible in account of the James Currey Society. This is the first time the Igbo language will be taught at the university. History has been made.” 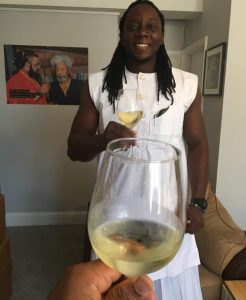 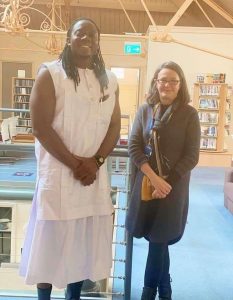 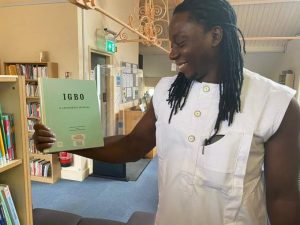