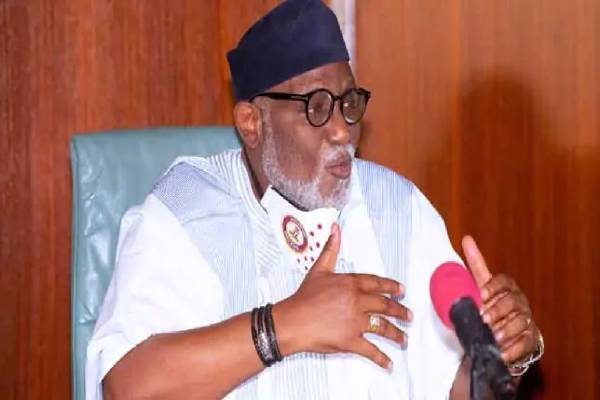 The massive spill of over 50,000 barrels is a high-rated environmental disaster which poses great danger to the people of the coastal communities.

The state government in a statement issued by the state Commissioner Information, Donald Ojogo warned that toxic oil dispersants should not be deployed in Ondo State waters. 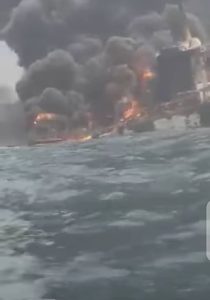 Mr Ojogo noted that such oil dispersants are hazardous to the health of our people in the affected areas.

The government added that any Impact Assessment without the participation of representatives of the Ondo State Government as well as the affected communities will not be acceptable.

It therefore called on the National Oil Spill Detection and Response Agency (NOSDRA) to leave no stone unturned in carrying out their duties.

Also, residents of the areas with actionable proximity to the points in question are enjoined to refrain from unprotected aquatic activities

This, according to the state government becomes very pertinent in view of reports regarding the unusual death of fishes in the compromised zone.

You abandoned us in our trying times, Ortom tells Atiku