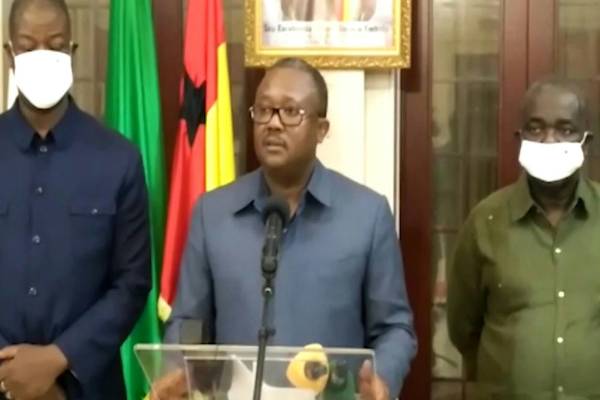 Mr.  Vaz stated during a press conference, said that the dead included civilians, security guards and soldiers, calling the act “violent and barbaric.”

He emphasised the security forces’ role in the “well-planned coup d’etat aimed at assassinating the President of the Republic, Umaro Sissoco Embalo,” adding that “the government salutes the courage and determination of the defense and security forces, which have prevented the subversion of the constitutional order.”