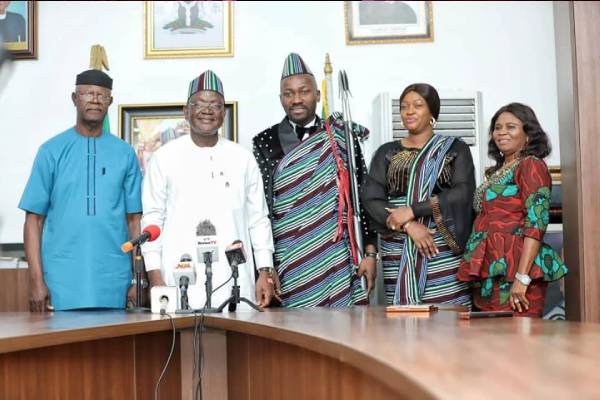 Apostle Suleiman during a courtesy call on the Governor announced a donation of N20 million for the upkeep of the IDPs.

Governor Ortom stated that the concern shown by the Apostle at the height of external aggression against people of the state through the donation of cash and call is also appreciated. 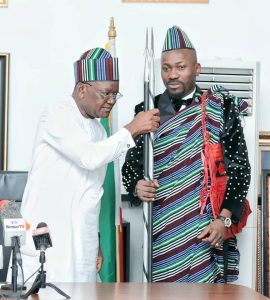 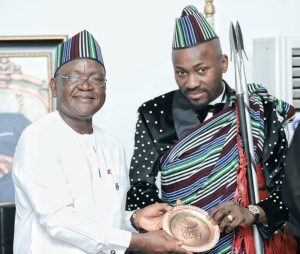 The Governor spoke when he received Apostle Johnson Suleiman and his delegation at the Benue Peoples House on a courtesy call.

He thanked him for finding time to personally visit Benue to identify with the people especially IDPs and support financially for their upkeep.

Earlier, Apostle Johnson Suleiman who is in the state for a city-wide crusade urged the Governor to believe in the course he is fighting, stressing that those who believe in what he is fighting are more than those against him.

He stated that though the Bible says people will reap what they sow, it is unfortunate some people have sown in their old age and may not live to reap.

The Apostle had earlier donated N5 million at the peak of the attacks on Benue people for the upkeep of IDPs.