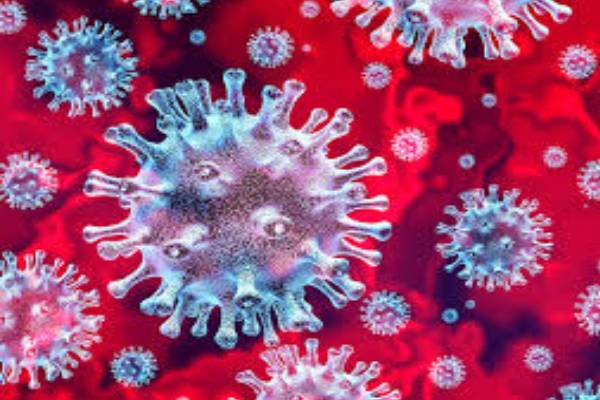 Nigeria has reported 37 new COVID-19 infections, bringing the total number of cases to 253,875.

The new cases were reported in five states and the Federal Capital Territory, according to the Nigeria Centre for Disease Control (NCDC).

It went on to say that Kano had three cases, Rivers had two, and Kaduna had one.

The center stated that no deaths were reported on Wednesday, that 10 patients were discharged from hospitals across the country, and that 230,221 people recovered.