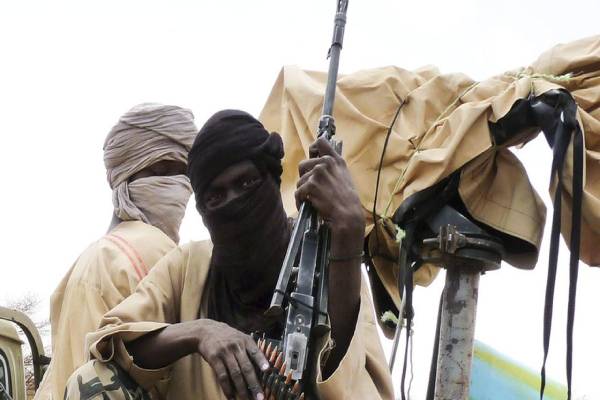 Five Family Members of One Dr. Abdulrahaman Adamu a Lecturer with the Department of Political Science at the Federal University Gusau were abducted in January at his residence in Damba, a Community in the outskirts of Gusau, the Zamfara State Capital.

They are members of the Family of one Sirajo Hassan a Director of finance with the Zamfara State Ministry of Finance.

NSCDC To Collaborate With Hunters Council To Fight Vandals, Criminality In Zamfara