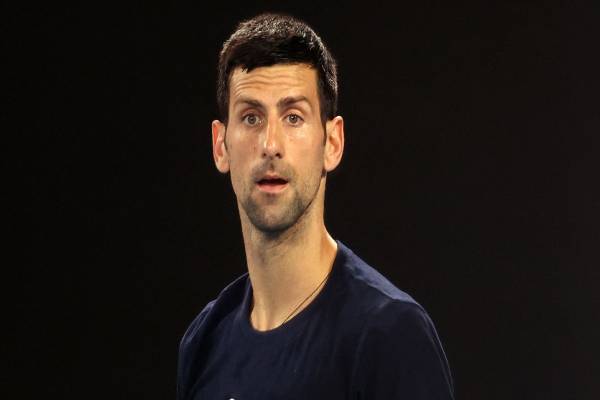 Novak Djokovic, the world number one tennis player, has lost his second visa appeal to stay in Australia.

Novak Djokovic is set to be deported from Australia after the country’s Federal Court denied his appeal against his visa’s re-cancellation.

The judges denied the visa cancellation appeal, stating that they were not convinced on the merits.

The immediate implication is that Djokovic will now have to be deported from Australia, as a result, he will be unable to compete for his 21st Grand Slam.

On Sunday, the 20-time Grand Slam champion had his appeal heard in Federal Court in a last-ditch effort to stay and fight for the title.

Despite a court judgement in Djokovic’s favor last week, Mr Hawke used his discretionary power to deport him on Friday afternoon.

Despite his earlier court victory, the odds were set against Djokovic going into Sunday’s session.

Djokovic has not filed an official appeal against Mr Hawke’s ruling, according to Chief Justice James Allsop. Instead, he had the option of having the order reviewed by the justices on its own merits.

Mr Hawke’s discretionary powers were to be shown in court by the world No. 1 behaving in an unreasonable or unlawful manner.

Justice Allsop earlier said he accepted Djokovic could be seen as ‘an iconic sports star that is setting an example that is not ideal to be followed’.

The government did not also indicate whether they would take up the option to prevent Djokovic from applying for a visa to enter Australia for the next three years.