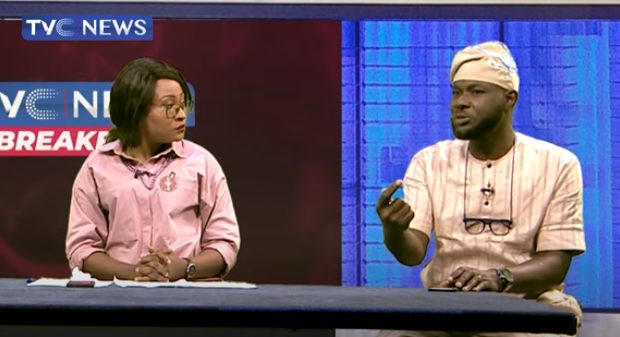 It is a new year and it will be a very busy one in the political space as the nation prepares for the next general elections which will happen early next year.

As political parties and the Independent National Electoral Commission put their houses in order for this, one issue which still stands out is the Electoral Amendment Bill which President Buhari withheld assent to in what he says is in the interest of democracy.

So what’s it going to be? Will the National Assembly veto the president or remove the contentious clause which prescribes mandatory direct primaries for political parties?

Nigeria will need more than oil to lift economy – Analysts