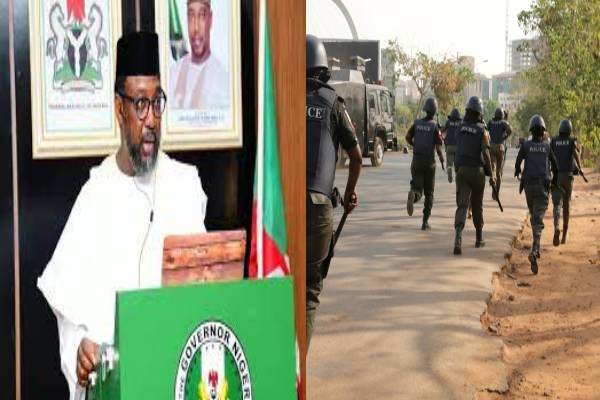 The Niger state command of the police force says four expatriates working on the Sino-Hydro power dam in abducted by suspected bandits have been rescued.

In a statement issued by the Public relations officer of the command DSP Wasiu Abiodun, the police said on Tuesday the 4th of January suspected armed bandits attacked workers of Sino-Hydro Power Dam. The workers comprised of some Chinese expatriates and local staff who were attacked while working on transmission line tower along Gussase village.

He said Police tactical team attached to the facility engaged the hoodlums in a gun duel while four of the expartriates were rescued with one of them and two local staff sustaining bullet injury and taken to hospital for medical treatment, the two staff were later confirmed dead

In the process of scampering for safety during the gun duel, three among the expatriates were abducted

Meanwhile, joint Police/military tactical teams at Zungeru are already on aggressive manhunt of the hoodlums and rescue of the abducted expatriates