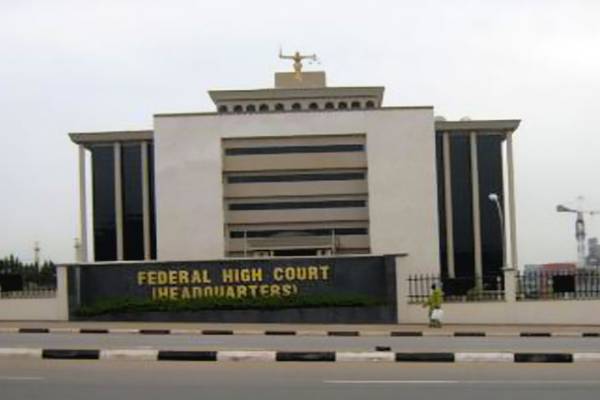 The Federal High court has barred the federal government from deducting funds from the federation account to fund the Nigerian Police and other agencies not listed in the constitution.

The court held that the Nigerian Police is an arm that should be responsible for its own funding.

Justice Ahmed Mohammed of the Federal High Court, has declared as unconstitutional and unlawful, deductions made by the Federal Government from the Federation Account for the funding of the Nigeria Police Trust Fund scheme.

Justice Mohammed made the pronouncement in a judgement on a suit filed by the Rivers State Government against the Attorney General of Federation the Accountant General of the Federation; the Revenue Mobilisation, Allocation and Fiscal Commission,
and Federal Ministry of Finance.

The Rivers State Government through it’s Attorney General had approached the court wherein it sought an order stopping the deduction of funds from the Federation Account for the funding of the Nigeria Police Trust Fund scheme.

Rivers State had contended that it was not the responsibility of the State governments but that of the Federal Government to fund the Police.