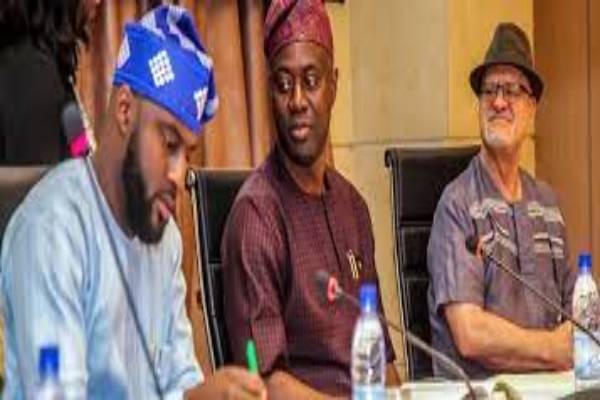 Oyo State House of Assembly has passed the State 2022 Appropriation bill into law.

The lawmakers passed the bill after a clause-by-clause consideration of the items in the financial proposal.
As passed, the new budget is a total of N294,704,585, 356.94.

The passed budget is about N200million higher than the proposed N294.5billion sent to the lawmakers by Governor Seyi Makinde in October.