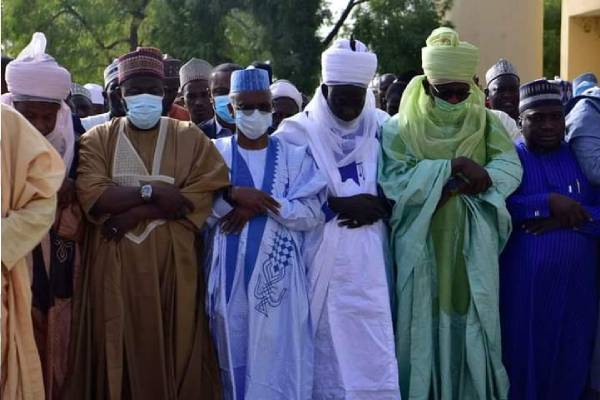 Governor Nasir El-rufai, Speaker of the State House of Assembly, Yusuf Zailani, other officials of the Kaduna state government together with lawmakers attended the burial on Wednesday to pay last respects.

The governor described the slain member of the State House of Assembly as a committed lawmaker and prayed for the repose of his soul. 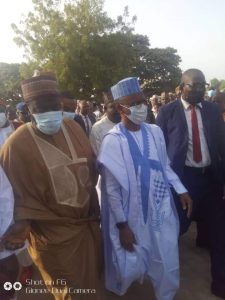 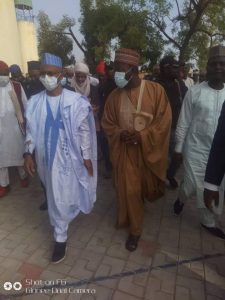 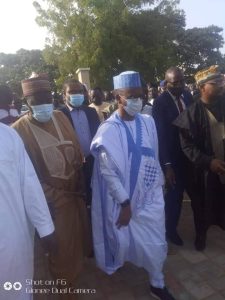 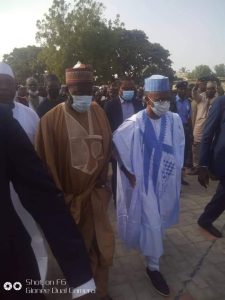 Rilwanu Aminu Gadagu who represented Giwa West constituency was killed by gunmen along the Kaduna-Zaria Road on Monday.

Meanwhile the Commissioner, Kaduna State Police Command, Mudasiru Abdullahi, has directed that a thorough investigation be carried out to unravel the identity of the person or group of persons responsible for the killing of the lawmaker.

In a statement signed by the spokesperson of the command, Muhammed Jalige, the Police on getting the information, immediately mobillised it’s men to the scene where a close and physical observation of the corpse was carried out.

The statement added that signs of violent injuries were noticed all over the lifeless body of the lawmaker who was thereafter evacuated to to Hajiya Gambo Sawaba Hospital for autopsy.

The Police Commissioner also sent condolence to the immediate family of the deceased, the government and people of Kaduna State over the loss.

Police arrest husband, 3 Others for abduction, murder of wife