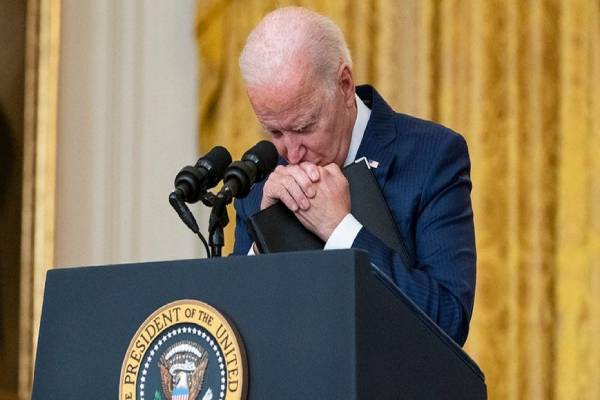 At least 50 people are likely dead after multiple tornadoes barreled through southwestern Kentucky late Friday, according to Gov. Andy Beshear.

“We believe our death toll from this event will exceed 50 Kentuckians, probably end up closer to 70 to 100 lost lives,” Beshear said at a briefing Saturday morning, calling the storms that hit the state “the most severe tornado event in Kentucky’s history.”

Preliminary investigations indicate four tornadoes may have hit the state, including one that potentially stayed on the ground for more than 200 miles, Beshear said. Damage has been reported in at least 15 counties stretching across western Kentucky.

The worst destruction was in Graves County, he told CNN affiliate WLKY, particularly the town of Mayfield. “It hit Mayfield as hard as just about any town … has ever been hit.”

About 110 people were at a candle factory at the time the tornado hit, and Beshear said, “We believe we’ll lose at least dozens of those individuals.”

“It is a significant, massive disaster event,” state emergency management director Michael Dorsett said, adding that search-and-rescue efforts are ongoing and began even as the storms were in the area.

The tornadoes were among a multitude that spawned in the overnight hours Friday as a line of powerful storms ripped through the central US.

Mayfield is a city of around 10,000 people, according to the US Census. Buildings struck include the Graves County Courthouse and adjoining jail.

APC needs leader that will follow due process – Musa Sanni