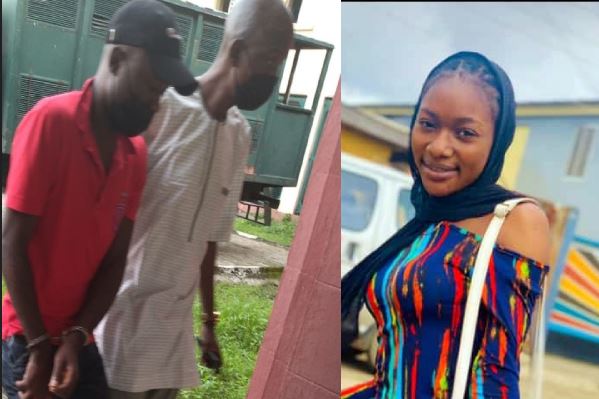 A Magistrate Court in Yaba, Lagos has adjourned the hearing on the dismissed police sergeant, Samuel Philips who reportedly shot teenager, Monsurat Ojuade, at the Surulere area of Lagos.

TVC News gathered on Monday, the initial adjourned date that hearing was adjourned to December 14 because the Chief magistrate, Adeola Adedayo was on a six-week leave.

Reacting to the development, lawyer for the Ojuade family, Israel Mbaebie said “in the intervening period, I intend to see what we can do, if the matter can be reassigned to another magistrate court while his honour is on leave.”

The court had given a 30-day remand order for the officer in September, when he was brought in for the first time, following the application for remand by the police counsel.

Mr Philips was arrested by the police for allegedly shooting Ms Ojuade at her residence at Mogaji street, Surulere, on September 11.

The incident happened while the police went on a raid at the area around 10:30 p.m.

The deceased’s sister, Tosin, had alleged that one of the officers tried to force the gate open from the outside and fired shots into the compound, and the bullet hit the deceased on her two thighs.

But the police claimed that the deceased was hit by a stray bullet, adding that the “erring police officer”, a sergeant, has been dismissed and detained, but the family through their lawyer, Mr Mbaebie insisted that the victim was shot at close range.