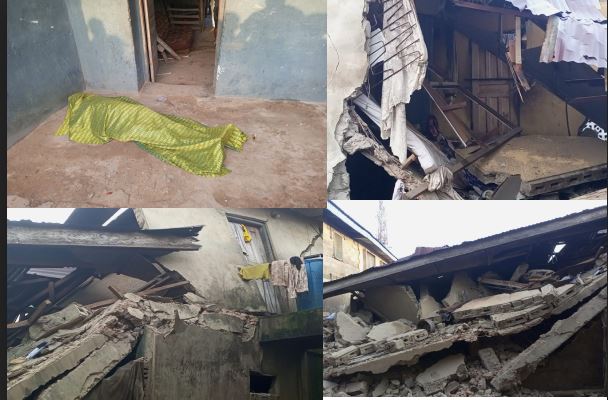 One person is feared dead following the collapse of a storey building at Fanibi Junction in Akure, the Ondo state capital.

Report says the deceased was an aged woman while other occupants were still trapped in the rubbles.

The incident reportedly occurred around 3 o’clock in the morning while the occupants were still sleeping.

An eyewitness said that the building collapsed and one of the occupants, a woman, died instantly as her bodies had been taken out. 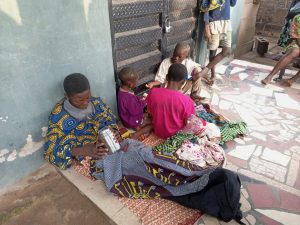 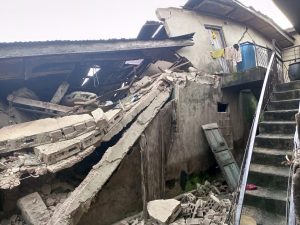 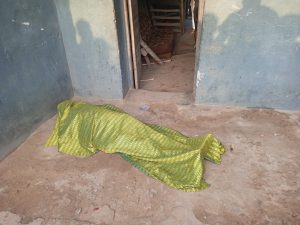 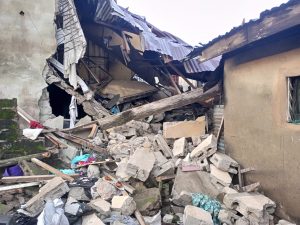 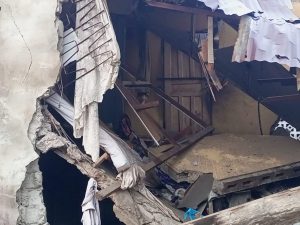 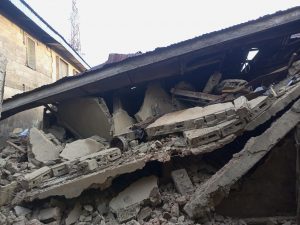