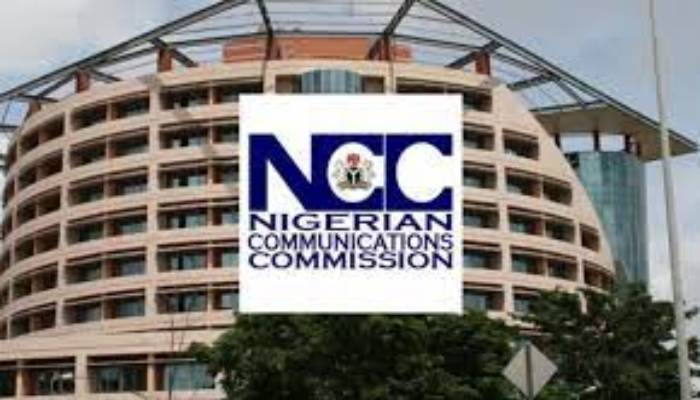 The Nigerian Communications Commission has said that the deadline for linking of National Identity Numbers to Subscriber Identity Modules, which was set for October 31, still remains sacrosanct.

It further stated that Nigerians without NIN will soon be unable to obtain driver’s licenses or passports.

The commission made the announcement during the NCC Digital Signature radio program, which broadcast the second edition of Telecoms Consumer Town Hall on Radio (live on a Lagos radio station) to explore the benefits of NIN-SIM integration.

The commission said at the NCC Digital Signature radio programme, which transmitted the second episode of Telecoms Consumer Town Hall on Radio (live on a radio station in Lagos to discuss benefits of NIN-SIM integration).

This was revealed in a statement headlined ‘NIN-SIM Integration: NCC Sentises Telecom Consumers on October 31 Deadline,’ issued on Wednesday by the NCC’s Director of Public Affairs, Dr Ikechukwu Adinde.

The statement read, “NCC has reminded and urged telecoms consumers to link their NINs with their SIMs before the expiration of the deadline of October 31, 2021 set by the Federal Government.”

It added, “Speaking during the live programme, Director, Public Affairs, NCC, Dr Ikechukwu Adinde, advised Nigerians to make use of the extension of the NIN-SIM integration exercise to October 31, 2021, to enrol with NIMC, get their NINs and link them to their SIMs.”

Adinde said, “Soon, people without NIN will be denied of necessary services that play vital roles in their lives including acquisition of driving licence, passport.”

The statement further said, “On the benefits of the NIN-SIM integration, Adinde said the exercise will significantly enhance national security as NIN is the primary identity for Nigerians, stressing that in line with Federal Government’s commitment to ensure that Nigeria deploys technology to improve service delivery, the NIN-SIM database will enhance citizens’ access to government services.”

Also speaking on the show, NCC’s Director of Consumer Affairs Bureau of NCC, Efosa Idehen, said, “Those SIMs without unique identification could be used to commit crimes that remain untraceable.”

Funmi Opesanwo, the Regional Director of NIMC in Lagos, stated that submitting a NIN to a mobile network operator helps to offer a way of confirming an individual’s identification and securing their identity and mobile line.