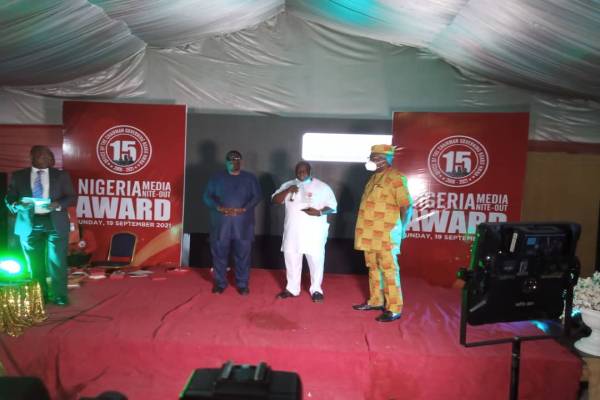 TVC NEWS has been named the television station of the year.

This recognition came at this year’s edition of the media Nite-out award which also saw the program, Journalist Hangout, clinching the award for the program of the year.

The award, now in it’s 15th edition, seeks to reward excellence in the broadcast industry as well as celebrate political figures that have distinguished themselves in different spheres.

Babajide Sanwo-Olu, the governor of Lagos State, received an award, as did James Faleke, an honorable member of the House of Representatives.