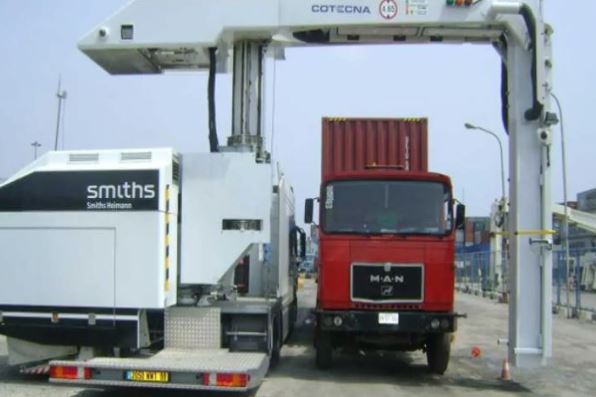 The Nigeria Customs Service says it is planning to deploy three scanners to the Apapa, Tin-Can Island, and Onne port complexes to expedite commerce and cargo evacuation.

The service has been performing time-consuming 100% cargo examinations for several years due to scanner malfunctions at the ports.

The NCS announced in January of this year that the ministry of finance had purchased three new scanners, with the Central Bank of Nigeria (CBN) planning to purchase four more to improve trade facilitation.

However, during a visit of certain customs commands in the western zone on Monday, the service’s coordinator, Zone A, Modupe Aremu, stated that three scanners are anticipated to arrive at seaports in the next two weeks.

According to her, the coming onboard of e-customs will see to the deployment of additional 70 scanners across the various seaports, airports and land borders.

She said, “I am very passionate about scanning and I know that in another two weeks we are expecting three scanners, one for Apapa, Tin-Can and Onne ports.

With the coming onboard of e-customs, we are expecting 70 scanners that will be distributed everywhere and very soon, we will have our scanners functioning.”

However, the Customs chief cautioned Nigerians to avoid consuming imported parboiled rice, claiming that it is to blame for an increase in life-threatening infections in the country.

Her words, “Nigerians have to have a rethink and know that not everything imported is good for consumption. Most of the rice smuggled into the country have stayed more than five to 10 years in their silos and it has expired before they bring it to Nigeria.

“So, it is not healthy and the outbreak of cancer and all manners of deadly disease are as a result of the consumption of expired rice. We preach that Nigerians
should have a change of attitude and begin to patronise made-in-Nigeria rice which is very nutritious.”