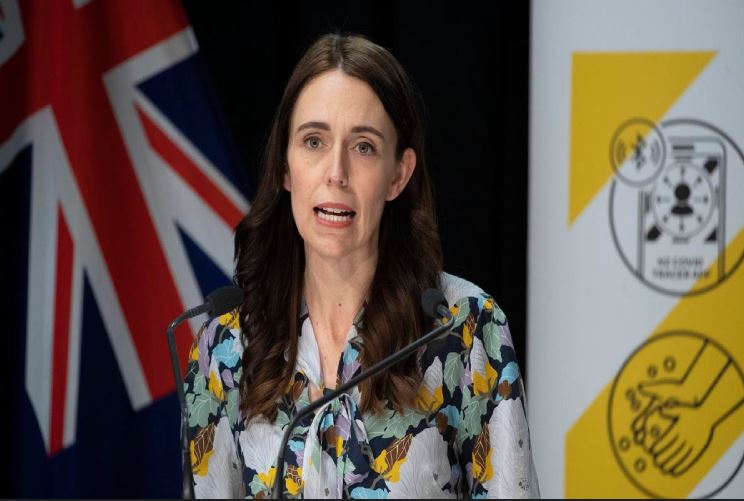 The government of New Zealand has extended its nationwide lockdown as the number of COVID-19 cases grows around the world.

According reports, New Zealand Prime Minister Jacinda Ardern said on Monday that the country’s lockdown will continue until the end of August, and that a new data model shows the current outbreak in the country will peak within the next few days.

The new lockdown means that most New Zealanders will stay at home, only leaving to buy groceries, medicines, and exercise, local media reported.

Ardern also stated that due to the outbreak, New Zealand’s parliament will be closed for a week.

According to them only 20% of New Zealand’s population is fully vaccinated, which is significantly lower than the rate in the United States.