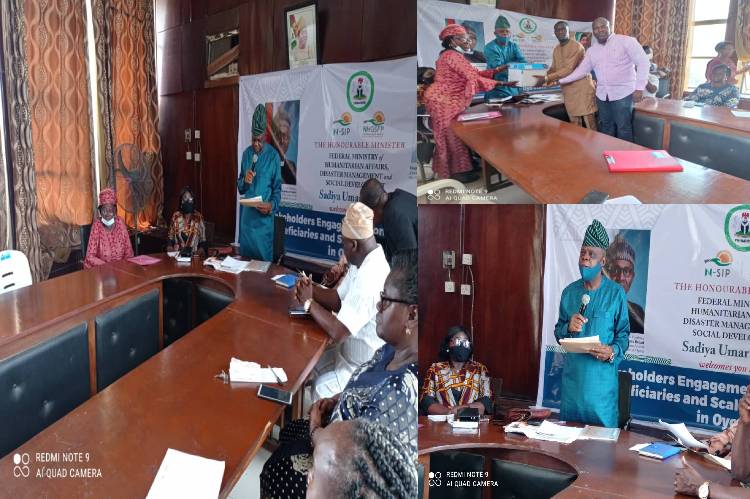 The Federal Government has said that about 5million school pupils will benefit from the National Home-grown feeding programme by 2023.

The Minister of the Federal Ministry of Humanitarian Affairs, Disaster Management and Social Development, Sadiya Umar Farouq made this known at a stakeholders meeting held in Ibadan. 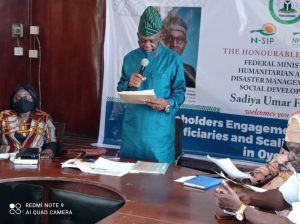 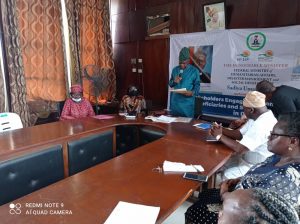 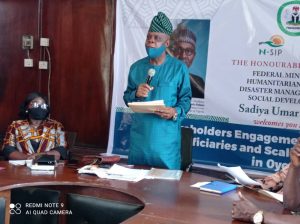 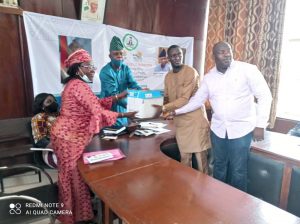 The minister who was represented by the Director of Finance of the Ministry, Mathew Dada said this would be in addition to the 9million school pupils who are presently benefiting from the scheme.

According to him, Over 9 million pupils benefit from 1 free nutritious meal a day during school term nationwide, and now we have the mandate to reach an additional 5 million pupils by 2023.

While commending the Oyo state government for its support in actualising the goal of the programme, the minister urged key stakeholders to work in synergy with them to achieve a commendable result.

In her remark the Permanent Secretary of Oyo State ministry of Education, Aminat Atere commended the federal government for contributing positively to country’s education sector through the Social Investment Programme.

She pledged the ministry’s commitment towards ensuring a successful implementation of the programme in the state.