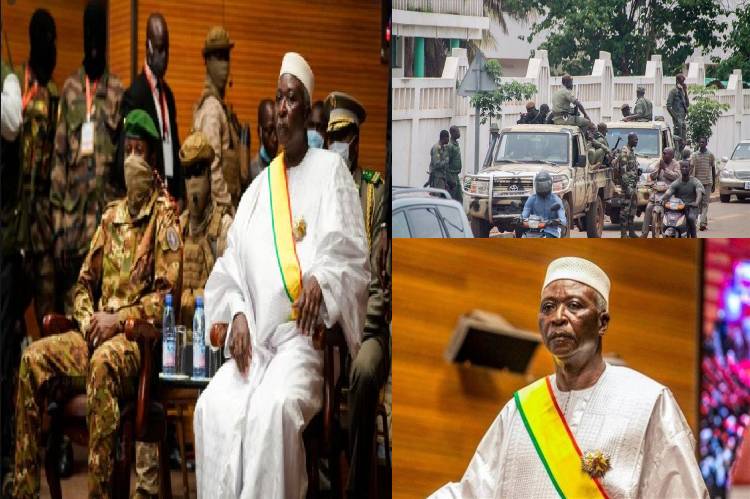 Three days after being detained and deprived of their powers in what appeared to be the country’s second coup in nine months, Mali’s interim president and prime minister have been released, according to a military officer.

“The interim president and prime minister were released overnight around 1:30 am. We were true to our word,” the official said, speaking on condition of anonymity.

Those close to the two men said they had returned to their homes in Bamako, though the terms of their release were unclear.

Their release was one of the demands of the international community.

The pair were detained on Monday by army officers who were apparently dissatisfied with a government reshuffle, in a move that sparked widespread diplomatic outrage.

The two were held at the Kati military camp around 15 km from Bamako.

Ndaw and Ouane were in charge of an interim government that was formed in September under the threat of regional sanctions, with the stated goal of restoring full civilian rule within 18 months.

Assimi Goita, the leader of a junta that seized power less than a year ago, announced on Tuesday that the pair’s powers had been revoked.

On Wednesday, the interim leaders resigned in the presence of mediators visiting the military base.